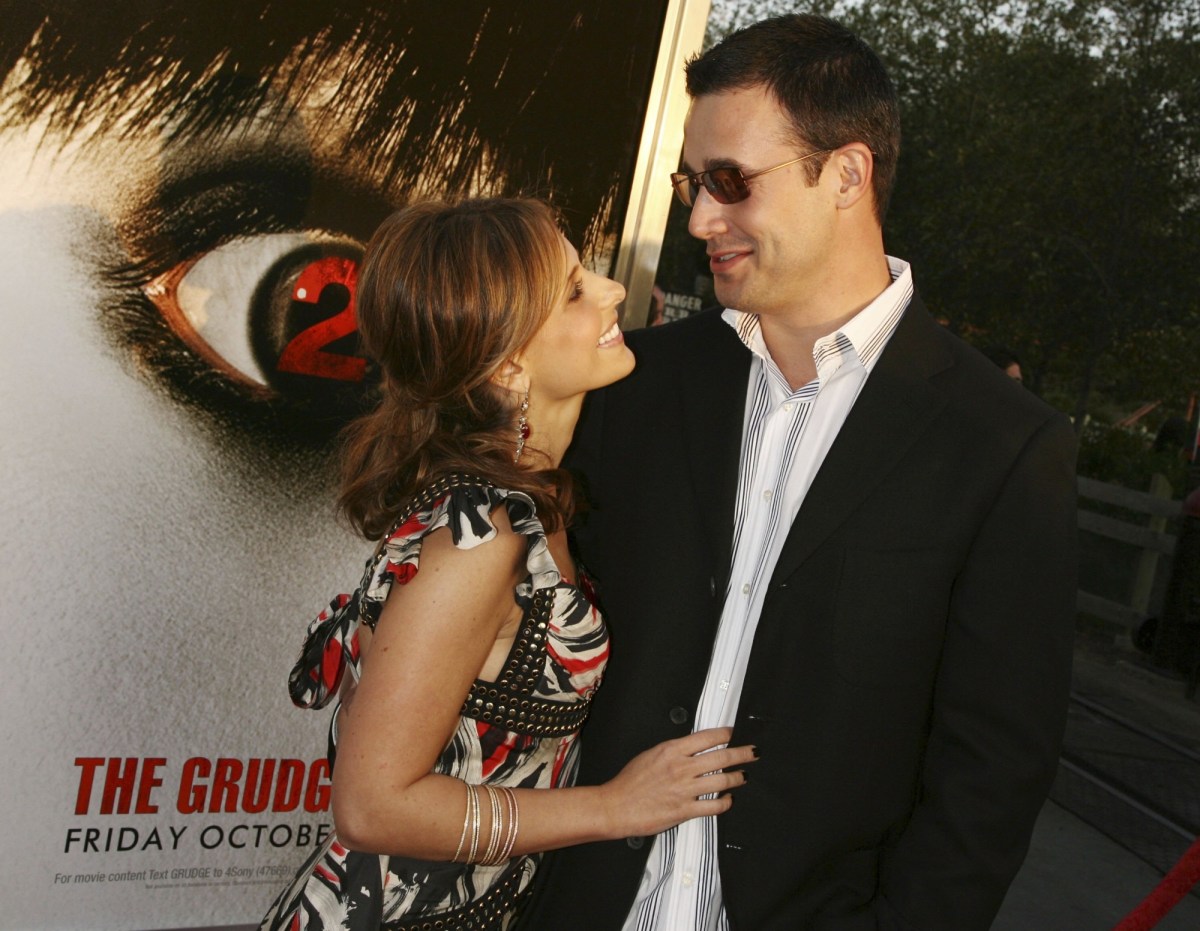 Working in the entertainment industry puts obvious strains on relationships, which is why many high-profile Hollywood marriages don’t seem to work out. The ones that do, however, are usually coveted by adoring fans, which is why people are still obsessed with Sarah Michelle Gellar and Freddie Prinze Jr. after all these years.

Perhaps one of the reasons for the success of the couple’s marriage is that they generally tend to keep their private lives private. But this week, Gellar shared some rare family photos from a recent trip to Hawaii with the couple’s two children in tow — nine-year-old Rocky and 12-year-old Charlotte — though, she made sure to obscure the kids’ faces for security reasons.

“Vacation photo dump,” Gellar wrote, “Also known as me sitting at home trying not to get covid and looking longingly through pictures.”

On Dec. 26, Prinze Jr. likewise shared a video on Instagram while skateboarding down a picturesque road on the island. But instead of Fleetwood Mac, the actor said he was listening to The Witcher soundtrack in his headphones. “From the video game, not the TV show,” he clarified.

Prinze Jr. and Gellar first met while filming the campy 1997 slasher film, I Know What You Did Last Summer, though, they didn’t start dating until 2000 and were later engaged in April 2001. They also both starred in the big-screen adaptations of Scooby-Doo in 2002 and Scooby-Doo 2: Monsters Unleashed in 2004.

During an AOL panel in 2016, Prinze Jr. revealed the secret to making their marriage last.

“We were fortunate enough to be at the right times in our lives where we both wanted something serious, and it worked,” he said. “So we’re lucky, but we also work very hard at it. It’s not just dumb luck, it’s work.”