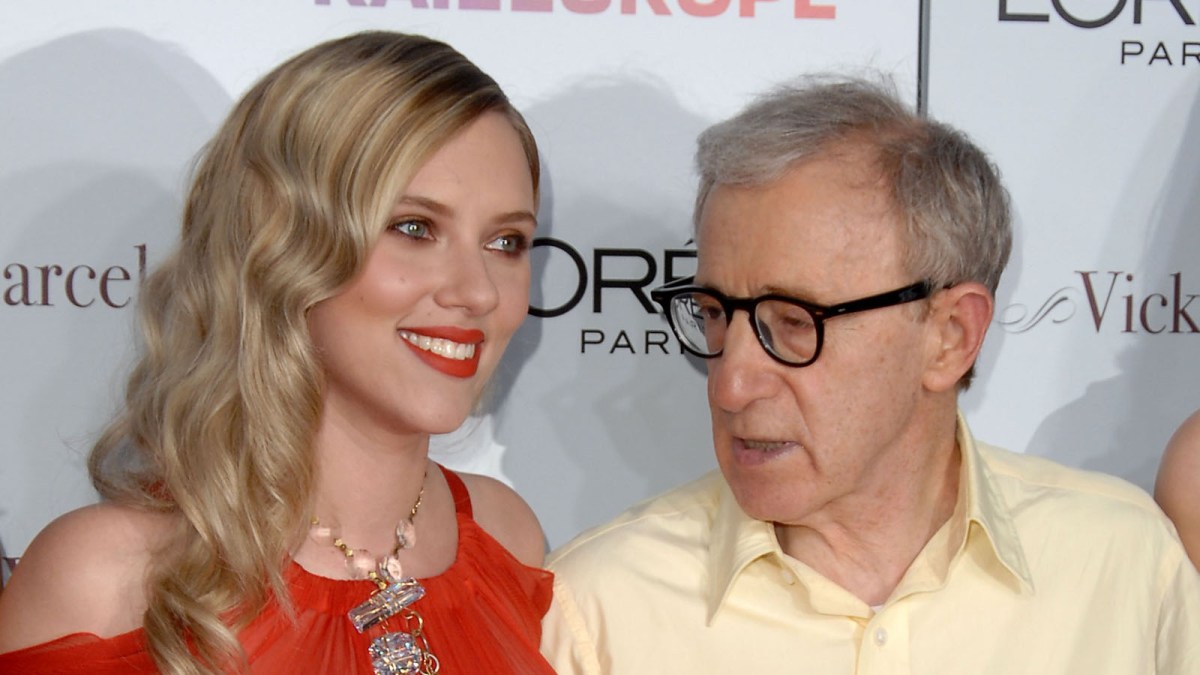 Scarlett Johansson might be the highest-grossing actress of all time thanks to the MCU, but that hasn’t removed her from her past collaborators, including those with disgraced director Woody Allen.

In 1992, Allen was accused of sexually molesting Dylan Farrow, his adoptive daughter whom he shared with his ex-wife Mia Farrow, when she was a child. News outlets reported that the incident occurred when Farrow was 7-years-old. An investigation would soon occur after Farrow’s pediatrician, who was treating her then, reported the sexual molestation claims to the authorities.

Immediately following the accusation, Allen denied it and attempted to get custody of the three children he shared with Mia, which was rejected. In regards to the investigation, the examiners would later determine that Farrow “was not abused,” according to CNN. The publication also stated, that the judge, who was working the case at the time, found that the evidence provided was inconclusive. Since then, Allen has maintained his innocence while Farrow continues to share her story.

Johansson recalled her time working with Allen during an interview on Table for Two podcast, having most recently collaborated with him in 2008 for Vicky Cristina Barcelona. In the Dec. 13 podcast, Johansson disclosed while shooting the movie that many people approached them because of how revered Allen was in the country despite the accusation.

“I would be talking to Rebecca Hall, we’re across from each other at, you know, a little café in Barcelona, lamenting our problems, and then behind Rebecca Hall would be 600 spectators, 50 paparazzi, people talking during the take. It was a nightmare.

“Honestly, I have to say, I love my job and I’m not complaining about it but maybe actors are kind of, in a weird way, sort of gearing up for those moments because you have to just suspend your disbelief and zone out. We do it all the time. Whatever’s going on in your life, whatever’s going on in reality, you kind of figure out how to use it or lose it.”

Further in the conversation, Johansson opened up about another project she worked on with Allen, which was 2006’s Scoop. She revealed that she saw a different side of the director during the movie after he couldn’t get a particular line right.

“It was the silliest, most goofiest scene where at the end of it … he had to say something like, ‘Well, I’ve gotta be off, it’s spotted dick at the hotel tonight. And he couldn’t keep it together. It took a couple takes and was like, giggles, giggles, giggles. Then it was hours of this one take. He was so angry with himself to the point where it was hysteria.”

Johansson shared that Allen’s mistakes were so detrimental to the film that the crew had to stop production, which ultimately upset them because they had to pull long hours for their job. This was all resolved after the staff decided to add what was deemed the best take.