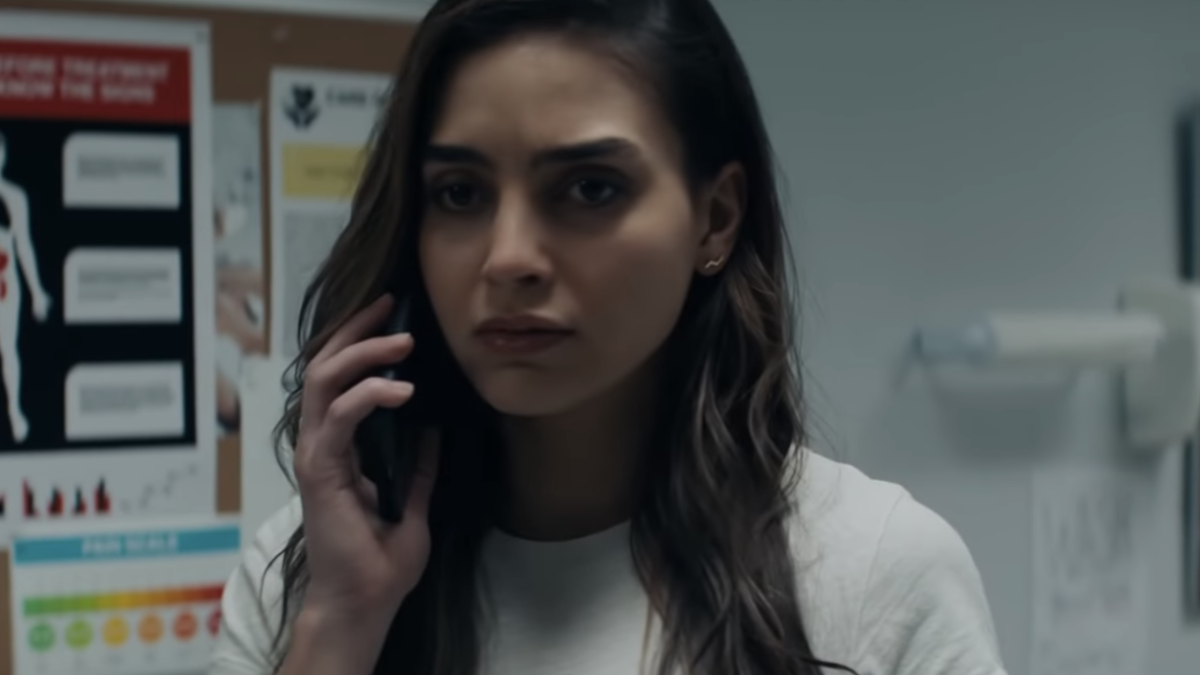 Arguably the biggest innovation introduced in the latest Scream movie is the addition of a new final girl. While the first four entries in the franchise revolved around Sidney Prescott (Neve Campbell), the events of the 2022 film have Sam Carpenter (Melissa Barrera) at their center. While it might take some time for fans to warm up to Sam as much as Sidney, the filmmakers have cleverly attempted to appeal to horror lovers by honoring the genre’s history through her in a subtle but significant way.

Surprisingly early on in the new film, we discover that Sam is really the secret lovechild of original Ghostface killer Billy Loomis. As pointed out by Redditor u/solojones1138, among others, this means she could alternatively be called Sam Loomis. That’s a name with a lot of weight in the history of horror cinema, as it’s also used by two key characters from legendary horror films — Sam Loomis from 1960’s Psycho and 1978’s Halloween.

In Psycho, John Gavin plays Sam, the boyfriend of the ill-fated Marion Crane who investigates her disappearance from the Bates Motel, along with her sister Lila and private detective Milton Arbogast. John Carpenter then paid homage to the Alfred Hitchcock thriller that started the slasher subgenre in Halloween by naming Donald Pleasence’s psychiatrist, who’s on the hunt for Michael Myers, Dr. Loomis. Though not often mentioned, Loomis’ first name is indeed Samuel.

Billy Loomis’ surname was clearly a nod to these two seminal pieces of horror filmmaking in the first place, so by giving his daughter the name Sam, the tip of the hat comes full circle. Psycho and Halloween have always been the two greatest influences on the Scream saga, so it adds up that the franchise’s new protagonist would call back to both of them.

Scream is now playing in theaters.