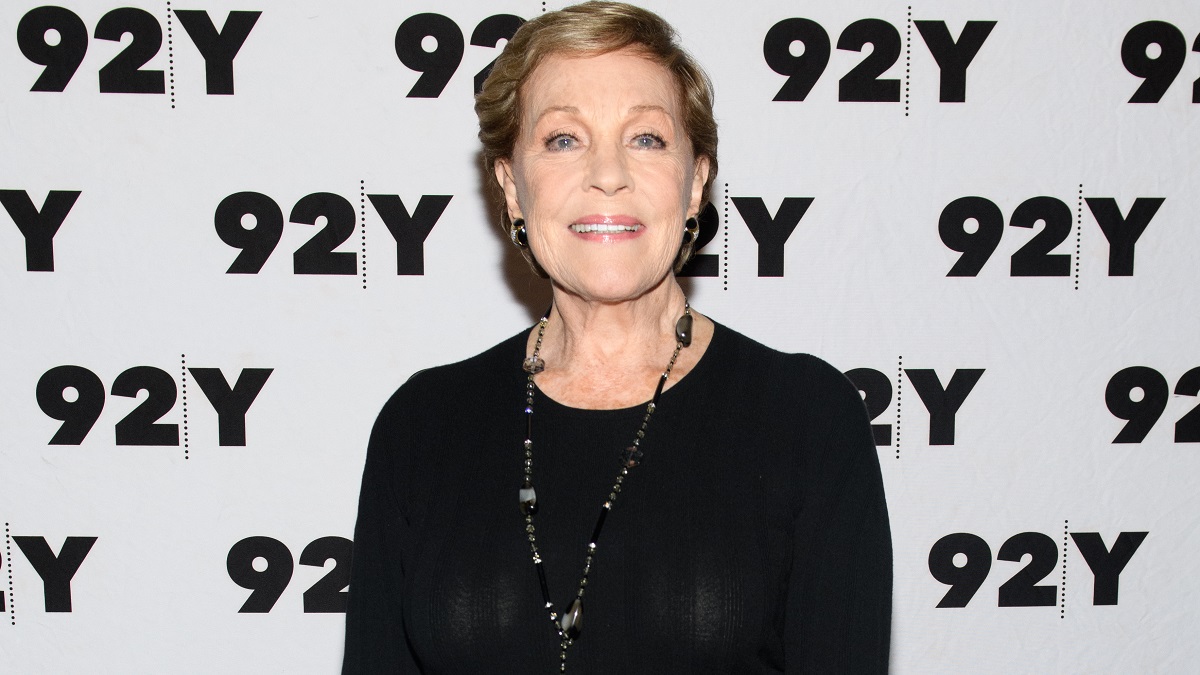 One of the key reasons why Aquaman worked so well, as proven by the fact it went on to become the highest-grossing DC Comics adaptation in history, is because James Wan’s candy-colored blockbuster was absolutely bats*t crazy in the best possible way.

You want an octopus playing a drum solo? You got it. What about a cover of Toto’s classic “Africa” performed by Pitbull of all people? Sure, why not. Willem Dafoe with a man bun? Your wish has been granted. A villain so camp and cheesy that the scenery threatens to buckle every time he opens his mouth? Patrick Wilson has got you covered.

That’s without even mentioning Academy Award winner, three-time Grammy victor, two-time Primetime Emmy champion, and six-time Golden Globe-winning screen legend Julie Andrews as the voice of a goddamned leviathan. It was only her second film credit in the space of seven years, but as the actress revealed to Vanity Fair, she still has no idea what the character was called.

“Apart from Despicable Me and Bridgerton, and, umm … I’m not going to mention Aquaman, where I play some kind of a sea serpent or something. But what interesting things to get one’s voice into!”

That “some kind of sea serpent or something” is in fact Karathen, keeper of the Trident of Atlan. It was wild to hear Mary Poppins show up as an aquatic titan in the deranged first outing for Jason Momoa’s Arthur Curry, but it was also as awesome as it was unexpected.