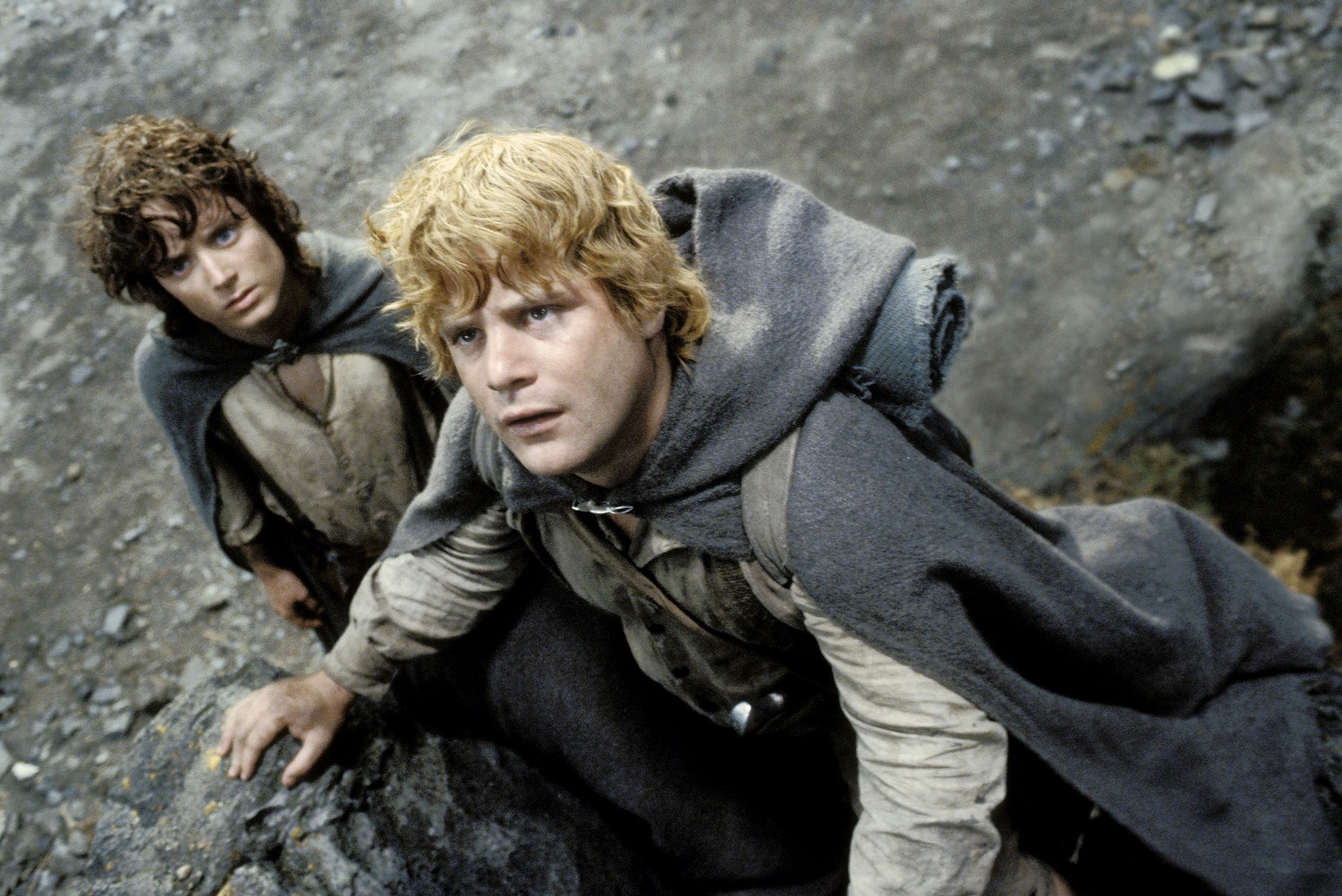 Image via New Line Cinema / The Lord of the Rings

The actor behind the greatest sidekick in the history of cinema says he got “chills” watching a preview screening for Prime Video’s The Lord of the Rings: The Rings of Power.

While the reunion of the Fellowship hasn’t been unheard of in the past, the recent Calgary Expo 2022 marked the first time the four Hobbits came together after more than a decade. IGN had the opportunity to sit down and interview the OG band, who talked about working with Peter Jackson on one of the most acclaimed cinematic trilogies in history.

At one point during the chat, Sean Astin touched on the much-awaited next live-action take on Tolkien’s fictional universe, saying:

“I, for one, am excited. I saw the preview for it, and it gave me chills. It looked like they got it. I’ve been saying the whole time, they’re gonna do it right. There’s no way Amazon is gonna pay almost a billion dollars for a franchise just to screw it up.”

Amazon has a lot riding on The Rings of Power, not only because it’s turned out to be the most expensive television series in history to produce, but also due to the fact that it inherits the legacy of Middle-Earth after Peter Jackson’s LOTR and The Hobbit trilogies.

Astin further reiterated that Tolkien’s world will forever be reinterpreted and brought to life in different generations.

“Tolkien, as a master storyteller, has created a work that will forever be reinterpreted,” He continued. “Forever. I’m just one Samwise, there will be many, many Samwises to carry the torch of the ideas, the language, and the heart of that character.”

For now, Amazon is dealing with the story of what happened thousands of years before the Gamgees lived a peaceful life in northern Eriador, so it’ll be a while before we have to worry about recasting Samwise the Brave.

The Rings of Power is currently slated for a Sep. 2 premiere on Amazon Prime Video.