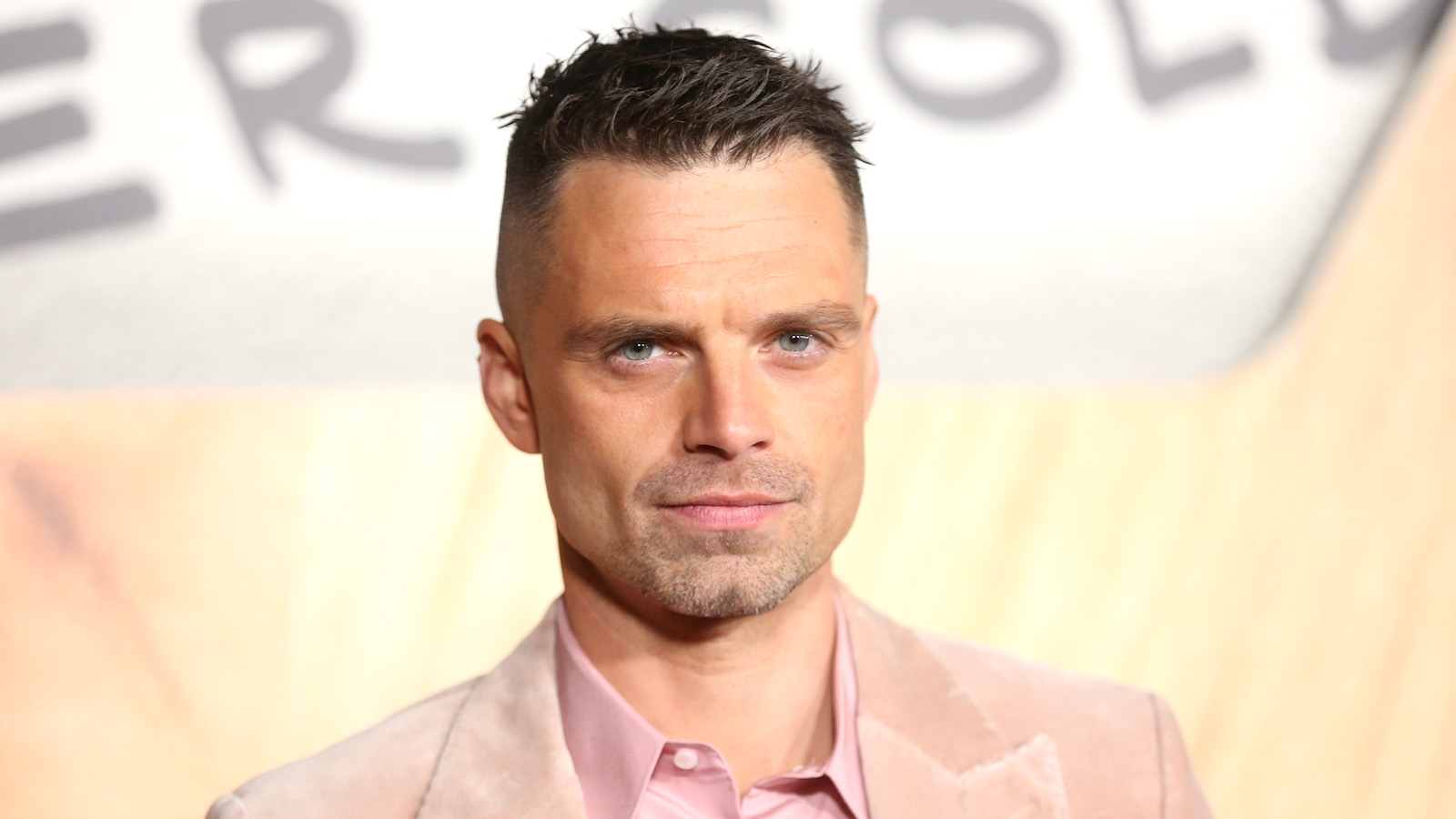 Sebastian Stan is one busy guy. So busy, in fact, that he’s got some catching up to do with the most recent phase of the Marvel Cinematic Universe.

Stan recently sat down with the Sad, Happy, Confused podcast to talk about his recent projects, including his new Hulu film Fresh, and spoke fondly of the ever-growing and nostalgic MCU.

“I know I’m a little behind on a couple [of] things. Yeah, but I’m so always amazed and in awe of the massive universe of it all that sort of they were able to build like Kevin [Feige] came up with. It does span 10, 12, 15 years, so it’s a lot of years that went in the making and so I was getting a little nostalgic about that, but I think it is an evolving thing. I think you do have to keep up to date with it.”

He continued by applauding the brains behind the brilliance for their wonderful job of keeping the stories flowing and keeping fans in the loop.

“But then I also feel like they do such a great job of immediately filling you in even if you sort of missed out [on] something, but it doesn’t sound like people are missing out. I think they’re pretty connected to it. I always have to catch up [with] Tom Hiddleston because I know he’s always out there.”

Stan has been a power player within the MCU for several projects now having first been introduced alongside Chris Evans’ Steve Rogers, aka Captain America. Stan’s Bucky Barnes grew up alongside Rogers and their friendship has undoubtedly seen them through several ups and downs — including brainwashing, super-soldier serum, and a couple near fights-to-the-death.

If you’re feeling nostalgic like Stan or just need to catch up with the MCU before new series and films begin streaming, you’re in luck. You can check out the best of the best from Marvel on Disney Plus right now, including the newly-arrived Defenders Saga.