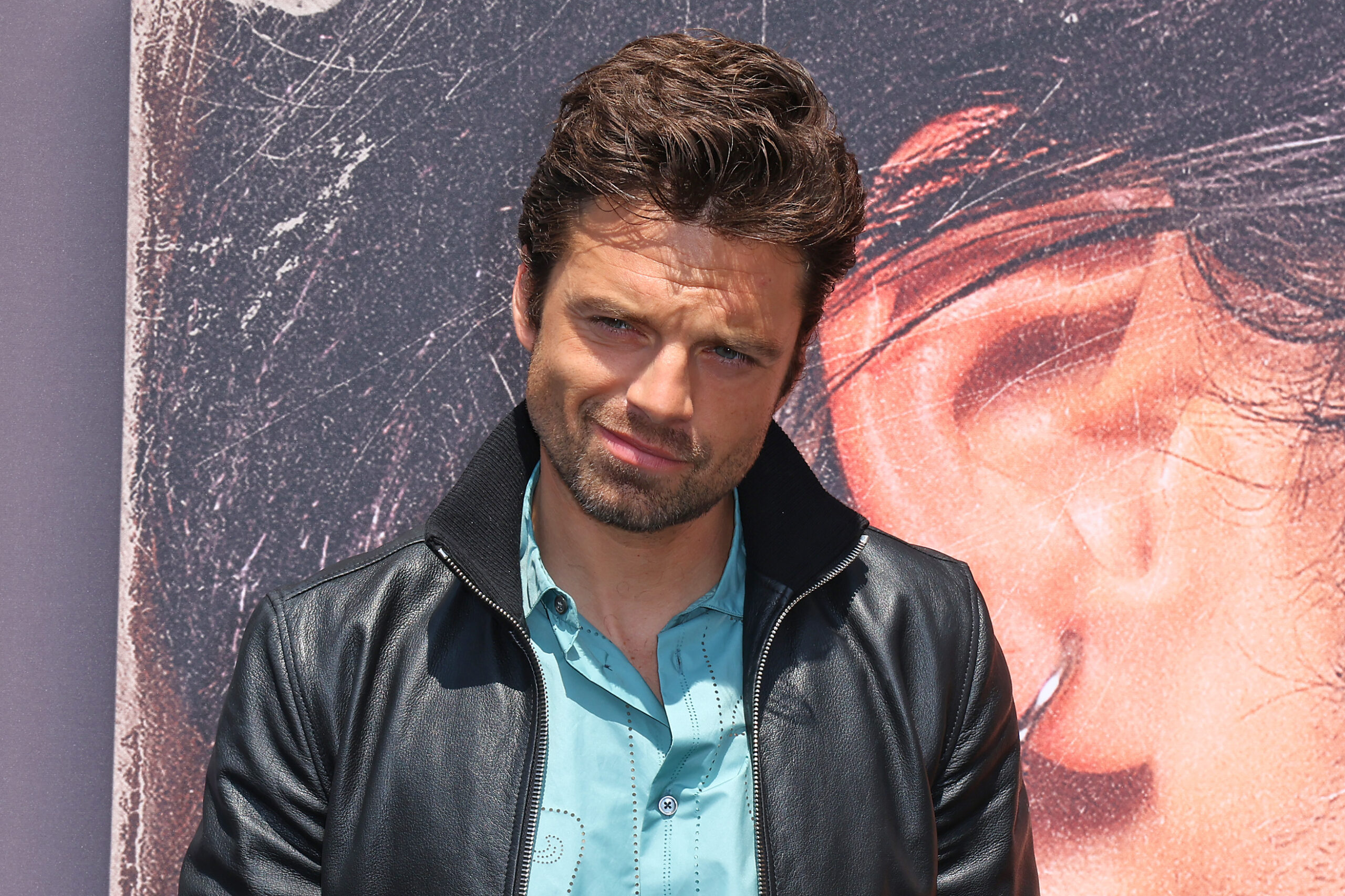 Sebastian Stan is flexing his horror muscles for an upcoming A24 production, A Different Man, alongside Renate Reinsve and Adam Pearson.

Stan is no stranger to the thriller or horror genre, and after his recent portrayal of Steve (and Brendan) in Fresh, fans are excited to see him in another unwholesome role. Reinsve recently portrayed Julie in The Worst Person in the World, and her praises have also been sung online.

Deadline shares the following synopsis for the film:

“The film follows Edward, an outcast who is seeking a new life and fresh start. After he undergoes facial reconstructive surgery, he becomes fixated on a man starring as him in a stage production based on his former life.”

Pearson, also joining the pair, is known for spreading awareness for Face Equality, an organization for “everyone with a mark, scar or condition that makes them look different.” He shared his excitement for the upcoming project by stating that he’s “not allowed to comment on “rumour and speculation” I can certainly retweet them!”

A24 is responsible for the recently released films Men, X, and Everything, Everywhere, All At Once, and a slew of movies that leave you feeling completely unnerved long after you’ve finished watching them.