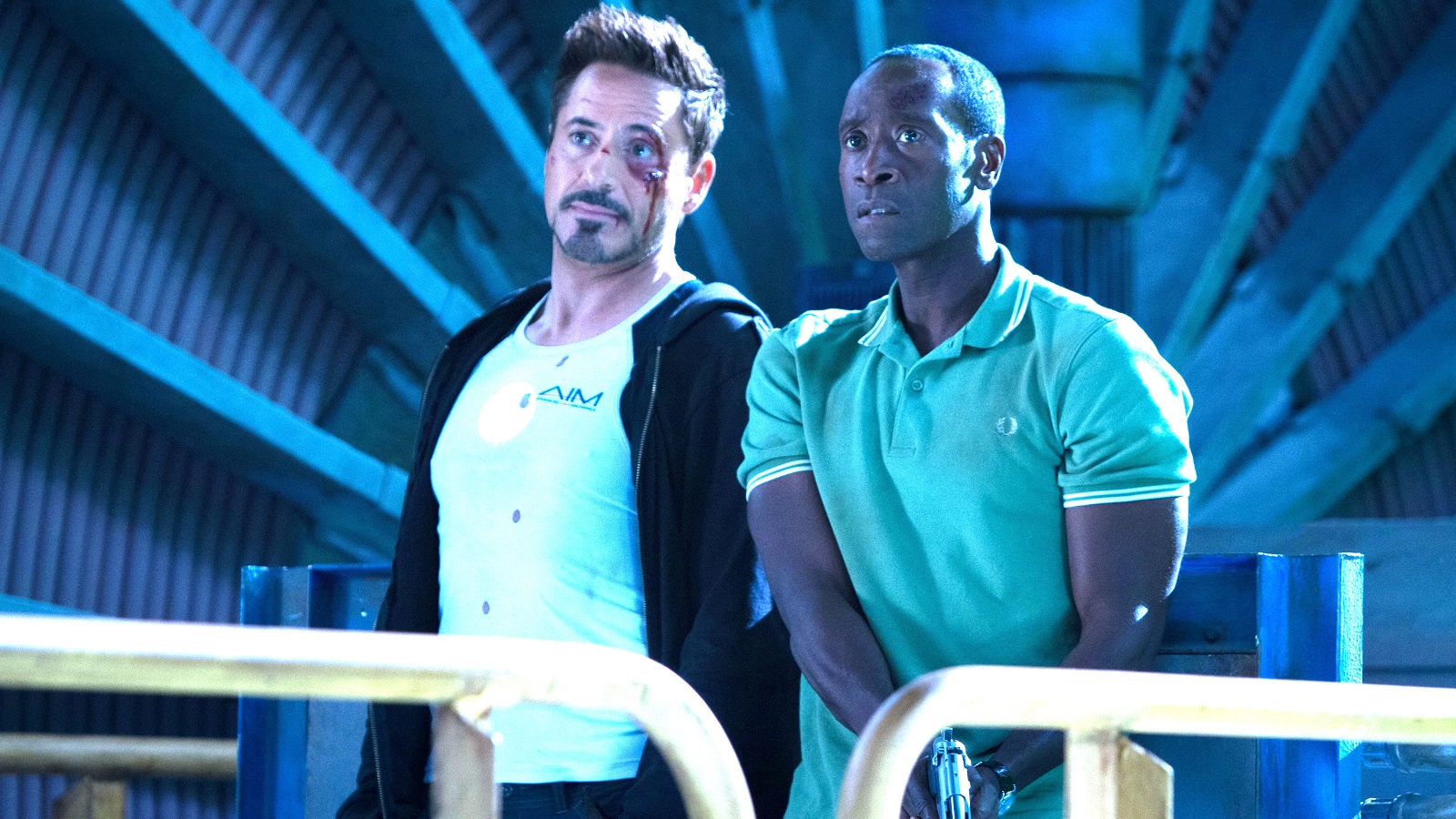 When you describe yourself as a “genius billionaire playboy philanthropist”, one who took over the family business creating weapons of mass destruction that caused untold death and chaos around the world, only to then place the entire world in danger on several occasions because you couldn’t contain your own hubris, is there even a chance you’ll be able to make a good friend?

That’s the debate Marvel Cinematic Universe fans find themselves having today, after it was suggested that Tony Stark hasn’t exactly had Rhodey’s back during their long association as BFFs. In all fairness, it’s an entirely justified sentiment given everything we saw go down between the two during their 11 years cohabiting the MCU, but the longtime Iron Man wasn’t exactly regarded for being the emotionally available type, or even conscious of other people’s feelings.

Rhodey was effectively Tony’s hard-but-firm conscience, giving him the tough love that he needed as and when required, something he wouldn’t even be able to get from Pepper Potts – not that she wasn’t fond of scolding him when it was necessary. War Machine was kind of left in the lurch several times during their intertwined Infinity Saga arcs, but good ol’ Don Cheadle always kept a brave face.

Knowing everything that we do about Tony, who repeatedly stressed that he was thinking of the bigger picture despite the fact it would always revolve around him and him alone at the end of the day, is anyone really surprised that he’d let his closest buddy down? Because we’d wager that Rhodey isn’t.