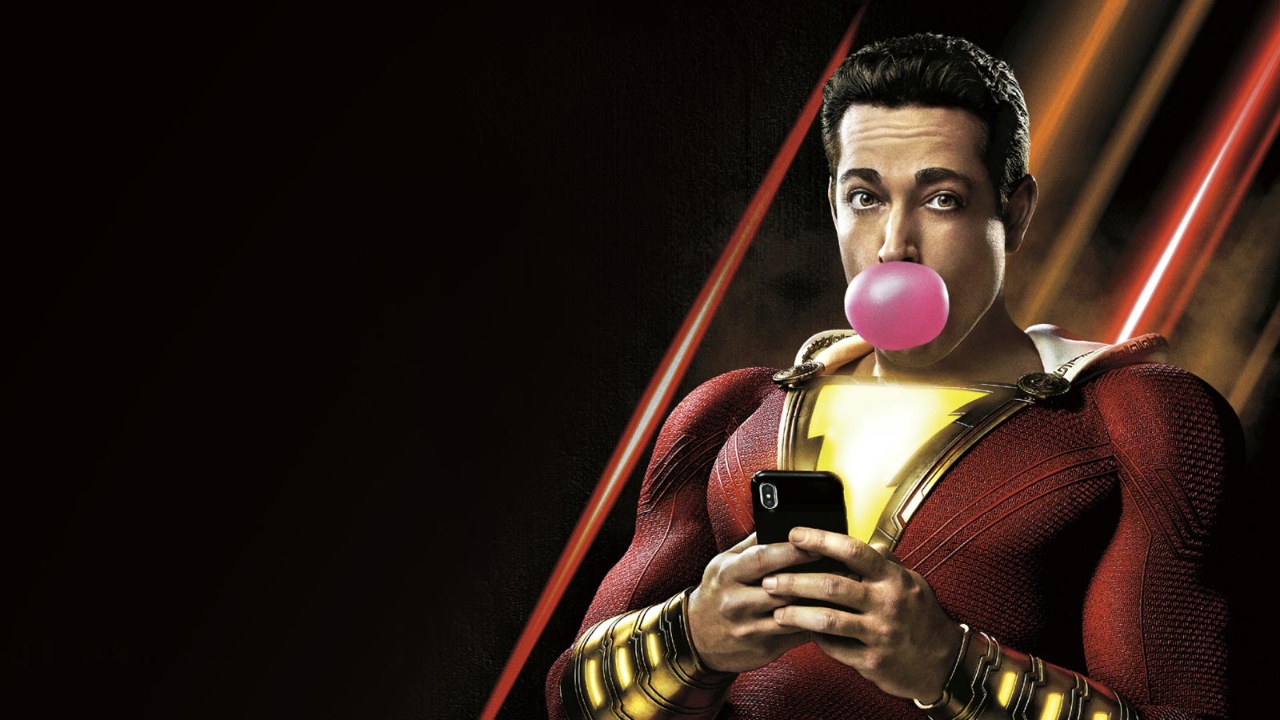 DC Comics have a profound directory of characters. From “Animal Man” to “Detective Chimp”, these obscure superheroes are too weird to be real — but they are. Included in the “too weird to be real” list is none other than “Matter-Eater Lad” — otherwise known as Tenzil Kem. As the name suggests, Matter-Eater Lad is a member of the Legion of Super-Heroes and possesses the power to eat matter in all forms.

Recently, Matter-Eater Lad was referenced in HBO Max’s Peacemaker series, but many DC Comics fans may have overlooked the fact that this odd superhero appeared (very subtly) long before John Cena’s stand-alone TV show. In 2019, DC Comics partnered with Warner Bros. on the production of Shazam! — a superhero film based on Billy Batson/Shazam. In Shazam!, Billy Batson (Zachary Levi) befriends Freddy Freeman (Jack Dylan Grazer) and the pair experiment to discover the limitations of Shazam’s powers.

During the montage, Billy and Freddy make a list of superpowers to test. Within that list, which includes common superpowers such as “hyper speed” and “super strength”, the words “matter eating” appear further down. When joining a discussion on Twitter regarding the reference, Shazam! director David F. Sandberg confirmed that “Matter-Eater Lad” was the inspiration behind the superpower. In the tweet, Sandberg said, “It’s also one of the powers they test in Shazam. As you can see Shazam failed to eat matter. Somehow.”

As for why “Matter-Eater Lad” was referenced in both Shazam! and Peacemaker has not yet been disclosed, but it seems uncanny for DC Comics to feel such an urge to mention an unheard-of character. One possible answer is that the superhero studio is planting hints for an upcoming project. Perhaps a team-up is on the horizon for the Legion of Super-Heroes, which includes other obscure characters like “Chameleon Boy”, “Dream Star”, “Phantom Girl” and “Timber Wolf” — all of which are 31st-century superheroes.