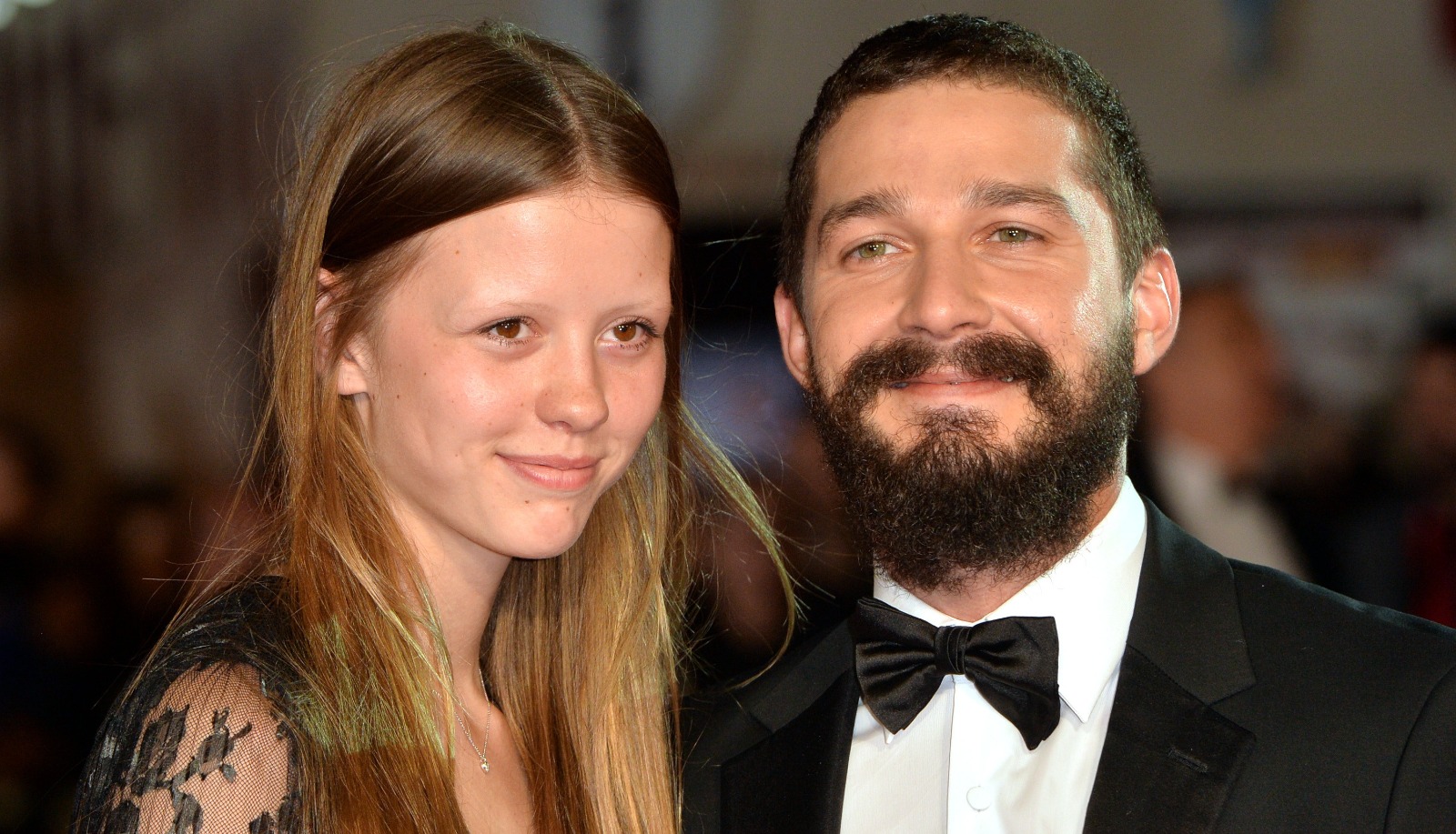 As confirmed by People, Goth’s pregnancy was revealed when she was snapped sporting a significant baby bump while out running errands in Pasadena, California on Jan. 28. The duo has yet to officially comment on the situation publicly, however. In fact, the exact nature of their relationship is currently unknown, although they seem to be happily married.

LaBeouf and Goth tied the knot in 2016 before they announced they were amicably parting ways in 2018. A reconciliation appeared to have taken place, though, by the time the Peanut Butter Falcon actor was spotted wearing a wedding ring in April 2020, with Goth likewise caught on camera wearing both a diamond ring and a wedding band. More recently, the couple were seen arm-in-arm on a day out at Disneyland in June 2021.

The English-born Goth was most recently featured in 2020 Jane Austen adaptation Emma and 2021 action drama Mayday. She’s also known for her roles in 2018’s Suspiria remake and 2017 psychological horror A Cure for Wellness. She won the British Independent Film Award for Most Promising Newcomer for sci-fi flick The Survivalist in 2015.

LaBeouf, meanwhile, last appeared in the 2020 acclaimed drama film Pieces of a Woman. His reputation has taken a hit over the past 12 months or so, however, following former partner FKA Twigs suing him for emotional, physical, and sexual abuse. The Transformers alum has strenuously denied “each and every allegation” made against him. The case has yet to go to court.