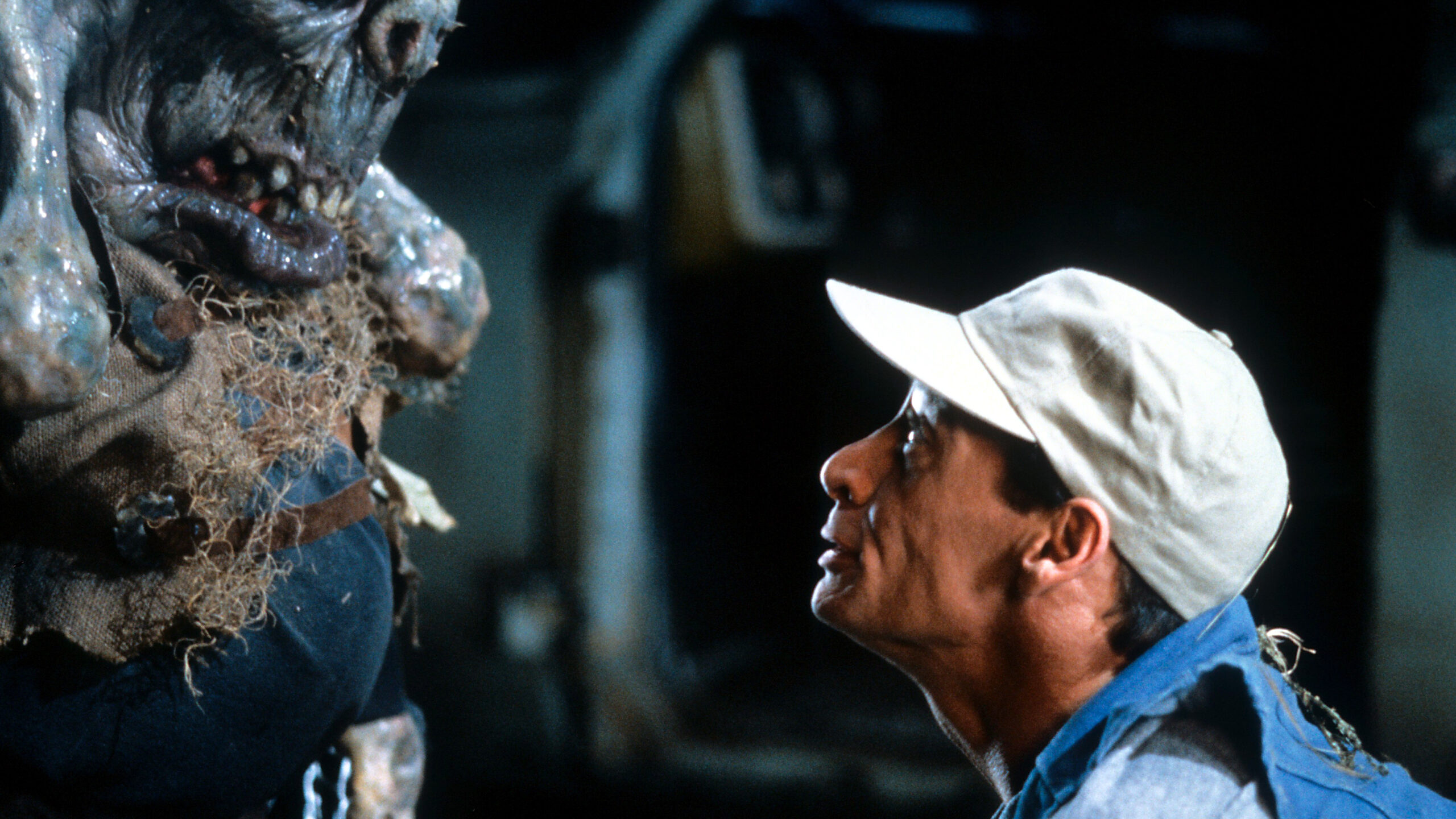 For children of the 1980s and 1990s, the name Ernest P. Worrell needs no introduction. The character, played by famous comedian and actor Jim Varney, was a mainstay of the era, getting his start in a series of commercials before moving onto the big screen. The character headlined nine different films between 1987 and 1997 and became loved by children across America. And a testament to the character’s staying power is that people are currently debating which Ernest film is the best.

This debate was started when Nashville Scene, an alternative newsweekly published in Nashville, Tennessee, released an article called “Worrell History: A Look at the Making of a Cult Classic With Nashville Ties.” Written by J.R. Lind, this article details the creation of 1987’s Ernest Goes to Camp, the first Ernest film. Focusing on the film and Jim Varney’s connection to the Nashville area.

This article was posted to Reddit’s movies subreddit. It got a lot of attention, netting over five thousand upvotes and generating over 300 comments. Many users dived into the thread to share their favorite Ernest films and the memories they have associated with the franchise.

Interestingly, the most upvoted comment in the thread puts Ernest Goes to Camp in second place, declaring 1991’s Ernest Scared Stupid to be the best film in the franchise. Many other users agreed with this statement. Declaring that Ernest Scared Stupid actually scared them as children.

One user summed it up by saying, “Scared stupid haunted me as a child for some reason.”

Many users agreed with this, drawing attention to the movie’s evil trolls as the cause of their childhood night terrors. One user said that “Dude, those trolls were fucking scary.”

Another agrees with this, saying that: “The Trolls were straight up terrifying, I don’t blame you. Plus they turned kids into wooden dolls. Movie scared the hell out of young me as well.” Suggesting that this movie left a lasting impression on many American children while also acting as their initial gateway to horror.

However, Ernest Scared Stupid isn’t the only film being praised. Many others jumped in to talk about 1988’s Ernest Saves Christmas, saying that it “is very underrated.”

Others in the thread shared their favorite memories of the films and the actor himself, with lots of users expressing fondness for the original Ernest commercials that predated the movie franchise. One user says: “My intro to Ernest P Warrell was his commercials for WBRZ 2 in Baton Rouge in 1985 or so.”

And another adds: “I grew up in Saskatchewan watching Earnest tell Vern about high-efficiency gas furnaces on cable tv, which we got via Detroit for some reason.” showing the immense reach these commercials had back in the day.

The thread is packed full of people sharing their memories of the character and the movies, showing that every movie holds a fond memory for someone.