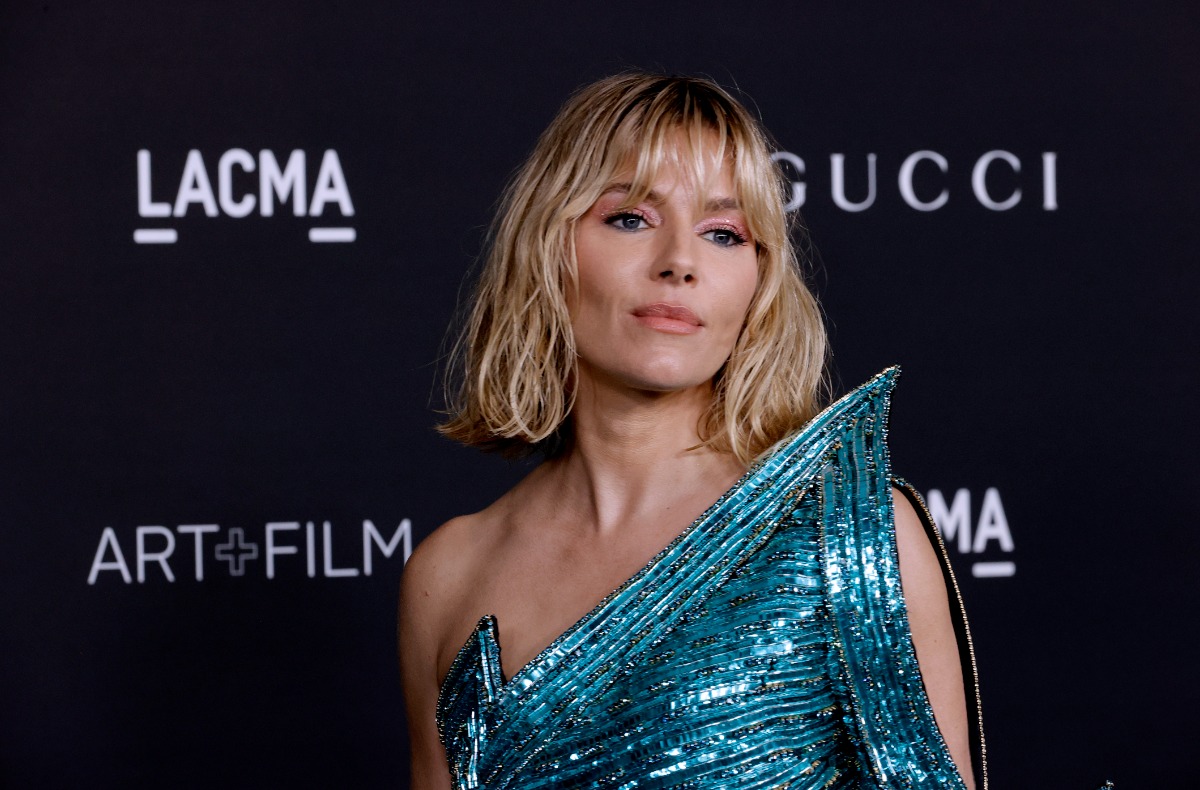 Way back in 2016, a movie named Live By Night featured Ben Affleck as a gangster who falls in love with the mistress of another gangster, played by Sienna Miller. The movie bombed, losing about $75 million, according to some estimates.

In a recent interview on The Drew Barrymore Show, Miller revealed that there may have been a reason for the movie’s failure — a lack of any romantic chemistry with her co-star Affleck.

Ben Affleck was like my brother (on the set of the movie). I’ve never laughed so much in my life. I mean that sounds like a ridiculous thing to say and like a name dropping thing to say, but I actually mean it.

Turns out the lack of spark wasn’t the only issue during filming, either. There’s also the issue of head size differential.

“We had zero chemistry whatsoever. It was hysterical. We were supposed to be in love. We could not be less attracted to each other, which was hysterical. He has an enormous head, I have a small one, so they’d have to like put me slightly ahead of him… and he directed the movie and I could barely look at him for laughing the whole time.”

Live By Night‘s failure was all the more surprising considering Affleck’s previous film Argo was a big hit and even won the Oscar for best picture of the year. Live By Night, on the other hand, made about $10 million stateside and $22 million globally.

Miller will next appear in the six-episode Netflix show Anatomy of a Scandal, which premieres on April 15.