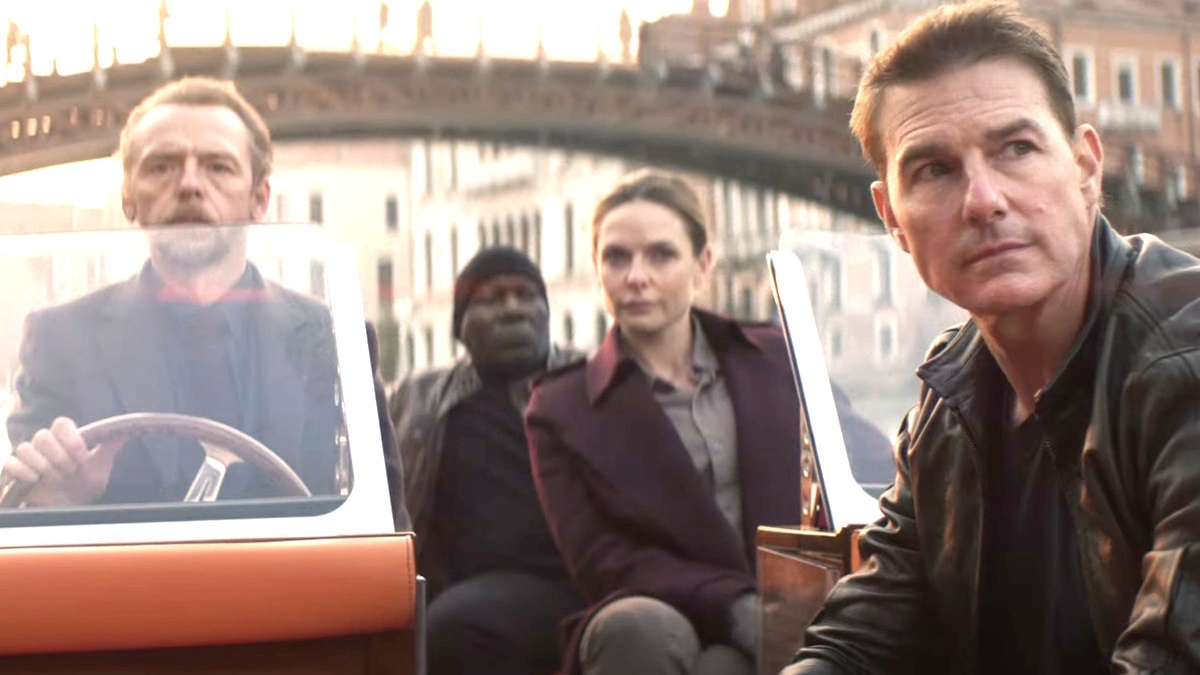 After a series of delays, Mission: Impossible – Dead Reckoning Part One is in full throttle mode, and franchise favorite Simon Pegg is promising fans a phenomenal cinema experience.

In a conversation with Discussing Film, the English writer and actor heaped praise on the success of Tom Cruise-led blockbuster Top Gun: Maverick, another film which was pushed back many times to allow for adjustments. Pegg compared the two big budget behemoths, and shared that the upcoming spy caper will be a surefire hit with cinemagoers.

“I’m very excited, obviously. I’m glad in a way, I think the success of Top Gun: Maverick has proven to everybody that the right decisions were made in terms of how things have been held back or delayed. Obviously, we need some separation between Top Gun and Mission: Impossible, but they dropped Top Gun at exactly the right moment for it to hit as powerfully.

I mean, not least because it’s a great movie, but it just played so well in terms of getting people back in the theater. By the time Dead Reckoning Part One swings around next year, I think people will be fully back in the movie houses if they’re not already, and we’ll see something utterly spectacular that’s built specifically for the cinema.”

Mission: Impossible – Dead Reckoning Part One will mark the seventh film in the franchise, and the third directed by Christopher McQuarrie. It serves as a sequel to Mission: Impossible – Fallout, which received significant praise and was hailed as one of the best in the series. Pegg will reprise his role as IMF field agent Benji Dunn when the movie finally comes to theaters on July 14, 2023.