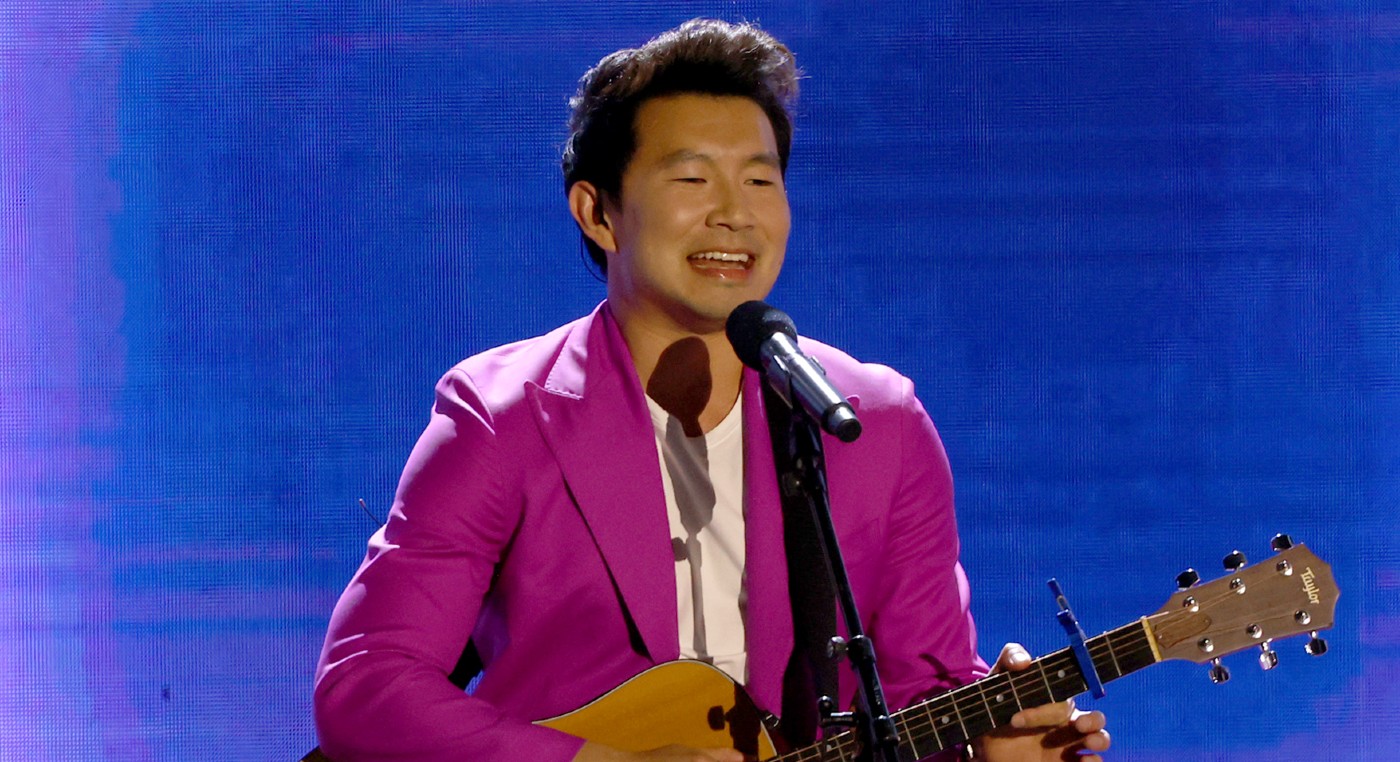 After proving his comedy chops in the famous comedy series, Kim’s Convenience, Simu Liu was catapulted to fame by Marvel Studios’ Shang-Chi and the Legend of the Ten Rings. It was only natural for the actor to receive more leading roles post his MCU debut, but he was uninspired by the offers on his table, up until he was presented with Barbie.

In a recent chat with GQ the actor revealed that it was a junior agent that urged him to try out for Barbie, after none of the big studio film roles available spoke to him.

“He literally said this verbatim. He was like, ‘If I could stake my career on any one script, it’s the Barbie script. I really think you should do it.’”

Director Greta Gerwig was quickly sold after discovering Liu’s previous hip-hop career and wanted to meet him in person after watching Liu’s self-tape where he apparently busted some moves. The en-vogue director reportedly told him how much “she loved watching men dance, because it’s such an expression of artistry you’re not used to seeing from typical men.”

Liu then brought up his history in a competitive hip-hop team, back when he was attending college. This left Gerwig so amused that she had to give him the part. “She audibly guffawed, she giggle-screamed – and then I got the part,” Liu shared.

For Liu, this ability to make his filmmaker laugh is half the job on a set.

“When you’re doing a scene and it’s working, you hear, ‘HAHAHAHA!’ from the video village. It’s the best feeling in the world. If you’re an a**hole on a Greta Gerwig set, there’s no hope for you.”

The 33-year-old actor, whose role in Barbie is undisclosed as of yet, had nothing but good things to say about the much-anticipated doll live-action film, describing it as “wild” and “incredibly unique.”