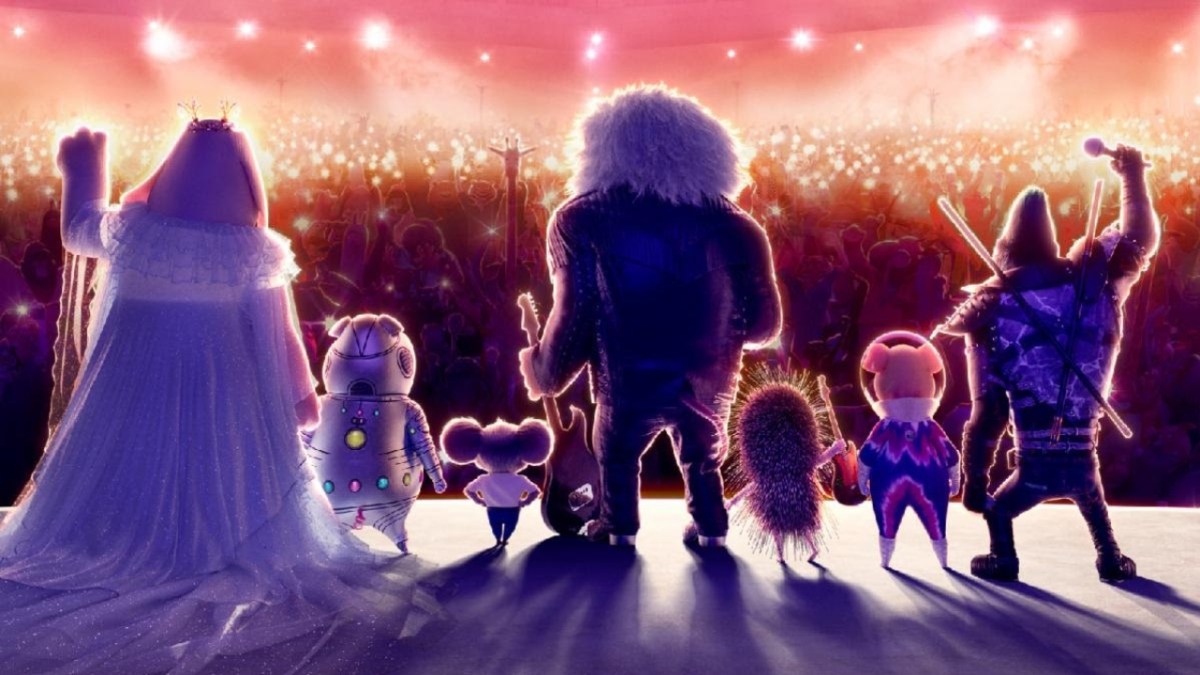 As Rotten Tomatoes‘ Erik Davis has announced, Illumination’s Sing 2 has become the first (purely) animated film to pass $100M at the box office since 2019. This weekend Sing 2 was second only to Spider-Man: No Way Home, which topped the charts as one of the most successful Marvel films of all time.

Originally, Davis captioned the tweet, “Another BIG box office milestone this weekend belongs to #Sing2 ($109M), which becomes the first animated film to cross $100M at the domestic box office since #SonicTheHedgehog in February of 2020. It also arrived at home this weekend, too, yet still came in #2 behind Spider-Man.”

However, upon reflection, Davis continued the thread with another tweet that explained how Sonic the Hedgehog was a poor comparison given its mix of animation and live-action as opposed to the purely animated Sing 2. In the follow-up, Davis corrected himself: “I should not have used SONIC as it’s more hybrid animated/live action, so the last pure animated film to achieve this would be 2019’s FROZEN II, which makes SING 2’s milestone look even more impressive.”

Sing 2‘s story follows the events of the previous film, where Buster Moon and company put on a show in Redshore City while working to impress an entertainment mogul.

When Frozen II was released, it was declared “the highest-grossing animated film in history” and earned a whopping $1.325 billion at the global box office. In addition, as Variety reported, “It [Frozen II] launched with $130 million, setting a November record for an animated movie and becoming the first animated title outside of summer to surpass triple digits in its first weekend.”

It has yet to be seen whether Sing 2 will get anywhere near the astronomical numbers of Frozen II in the global box office, but it seems unlikely given the pandemic and Frozen‘s specific cultural position.