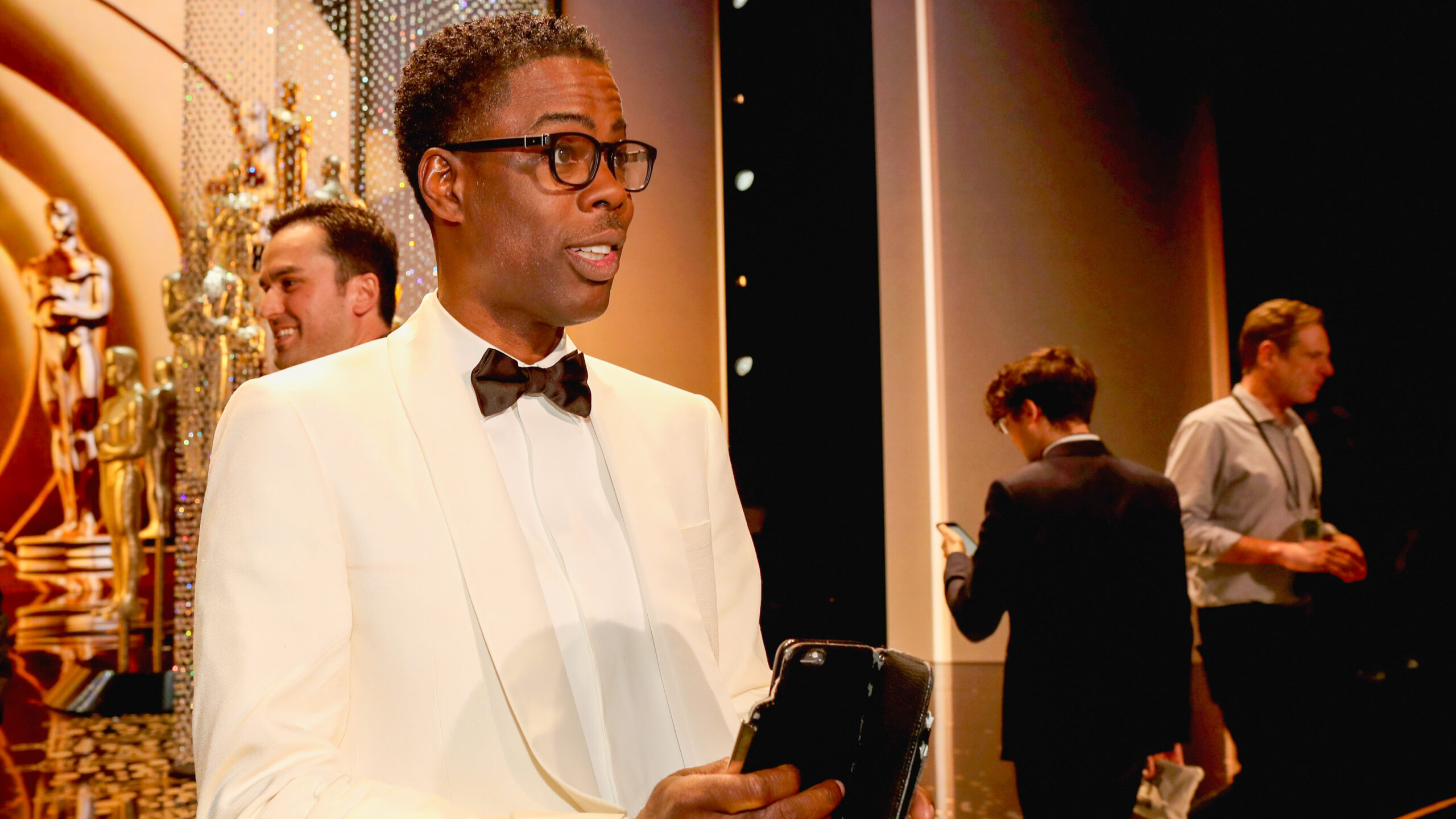 Actor Will Smith’s Oscars confrontation with Chris Rock has a backstory, as many users on Twitter are pointing out; one element of contention is a joke Rock made about Jada Pinkett Smith when he was the host of the Academy Awards ceremony in 2016.

That year, Pinkett Smith boycotted the ceremony as part of the #OscarsSoWhite protest campaign, which called out the historic lack of diversity in nominees for the industry honors. Rock poked fun at her boycott, suggesting via his joke that because Pinkett Smith hadn’t earned a nomination — or was otherwise formally included in the awards ceremony alongside her peers that year — that her protest somehow didn’t merit respect or was motivated by something than other a concern over representation.

“Jada Pinkett Smith boycotting the Oscars is like me boycotting Rihanna’s panties – I wasn’t invited.”

Rock’s 2016 joke led one Twitter user at the time to offer an opinion that Smith had no choice but to strike Rock; and as a result of being prescient — for good or ill, and if off by a few years — user @_ja_s_on_ got to engage a new legion of connected commenters;

The conversation and consequences are still ongoing, as of this story being filed. People reported today that Smith was, indeed, still angry about Rock’s 2016 comments before his joke last night at Pinkett Smith’s expense, and the Academy Awards’ code of conduct may end up forcing Smith to return the Best Actor Oscar he was awarded for his starring role in King Richard.