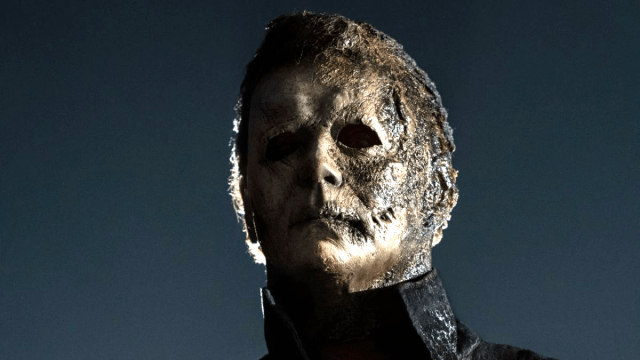 There’s perhaps no other genre in the realm of fiction that can match the malleability of horror. With the ability to inhabit a number of aesthetics and settings, to say nothing of the bottomless pit of material in the form of human fear, the fact that the horror genre has such a sizable fanbase comes as little surprise.

And nothing epitomizes the flexibility of horror quite like the many ways one can portray a slasher antagonist. In particular, the choice of whether to give them dialogue or not can completely alter the tone of the film. On the one hand, silent killers allow for fear of the unknown, perhaps the most reliable scare tool known to man (pun unintended), to creep its way into the minds of viewers. But, on the other hand, if one nails the killer’s dialogue and delivery properly, then having a glance into such a morbid psyche can be just as effective.

Indeed, slashers come in all shapes and volumes, but which archetype sits best with the horror faithful? Well, the masses on r/horror were happy to weigh in on the matter, leading to a fruitful, if one-sided, discussion.

Silent killers were the clear winner for many a responder; given our relationship to the unknown, it’s firmly the tried and true route.

But the thread wasn’t without its nuances, either; plenty of users were happy to point out that talkative killers can be just as, if not more effective, albeit at the cost of some extra creative legwork.

And others were happy to shout out some recommendations that we can only assume apply at least adjacently to the contents of this thread.

The breadth of comparisons one can make in the horror genre alone is simply fascinating; we assume the only natural next step is to rank slasher monologues, so we’ll just have to wait until Reddit sparks that debate up, too.