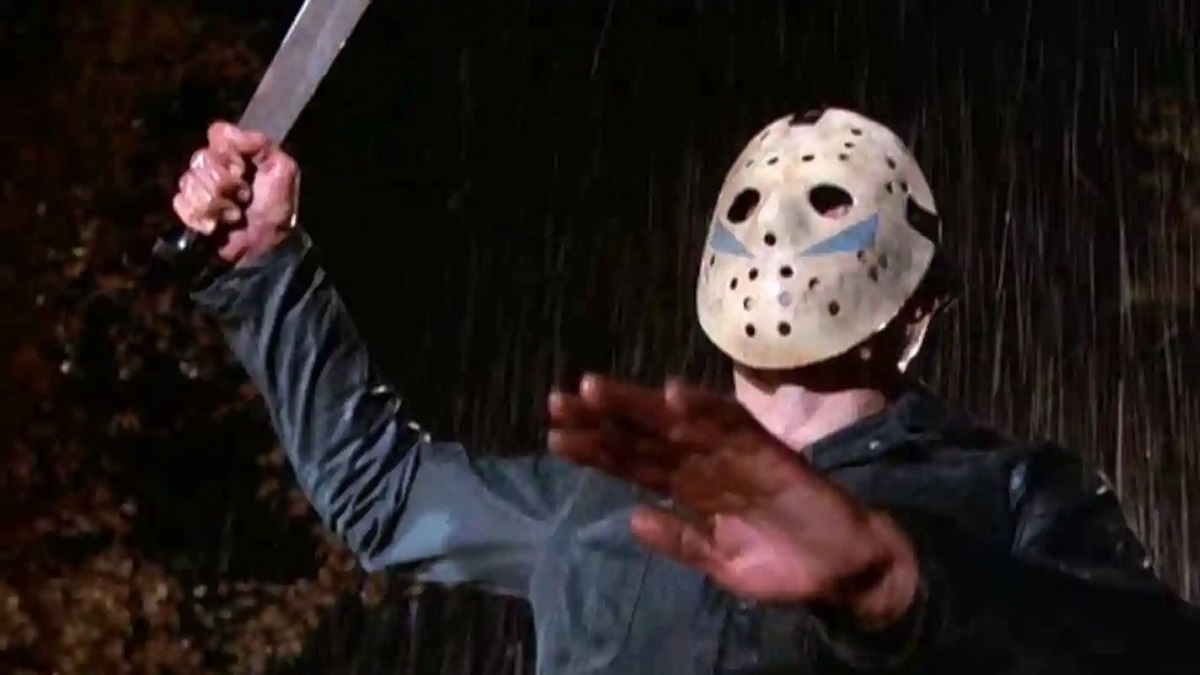 To the world’s credit, it can be pretty easy to get lost in the maze that is the Friday the 13th franchise; a series that weaponized its cheese and camp to become a cultural phenomenon, where the final chapter wasn’t actually the final chapter, all while being equipped with one of the most serializable serial killers the genre has ever seen.

Nevertheless, one may think that the film that turned The Final Chapter into poor marketing would succeed in the public’s memory a bit better than it has, but Friday the 13th: A New Beginning still remains as one of the franchise’s more obscure entries, and according to a rather vocal thread on r/horror, it’s more than deserving of the love that Jason Lives has managed to intercept.

Whether life after The Final Chapter was the point of no return for the franchise’s status as a string of campy Hail Mary’s is up for debate, but according to the original poster, A New Beginning kicked off such an ethos in much more prominent fashion than Jason Lives, and they were extra diligent in bringing their receipts.

One user blamed the New Beginning neglect on the presence of Roy Burns, the true culprit behind the Jason impersonator, but another chimed in with the adamant claim that Roy played a key role in elevating the movie.

Everyone always says “never forget where you came from.” When it comes to Friday the 13th, though, it seems we’d be just as guilty to forget where we continued, even if that road leads us to The Final Friday, at which point we can probably feel less guilty about forgetting.