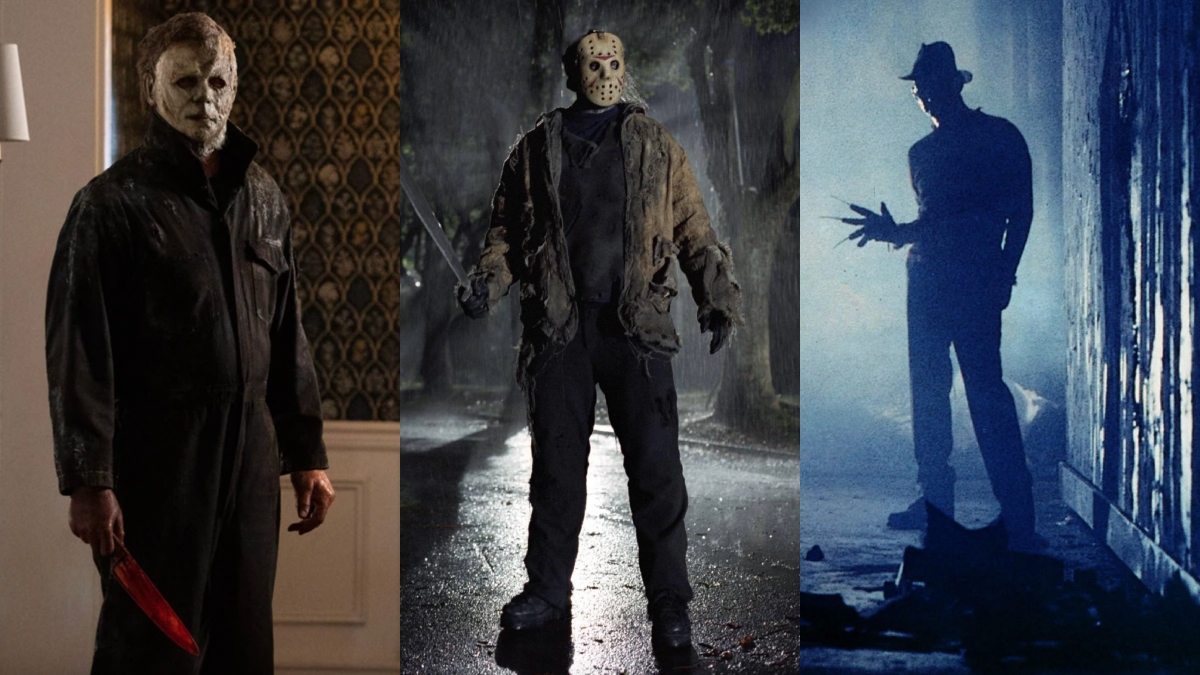 The colossal horror genre is chock-full of iconic villains that are easily recognizable and always intimidating. And while a plethora of horrifying figures have become fan favorites that moviegoers would truthfully spend their last dime on to watch on the big screen, only a select few have earned the golden opportunity to be named as the core 4 when it comes to the “Mount Rushmore” of the horror genre.

Over on the r/horror subreddit, genre fanatics took the time out of their busy schedule to debate as to which villains should be included in the metaphorical sculpture. Interestingly enough, one user decided to kickstart the conversation by questioning if Friday the 13th’s Jason Voorhees, Halloween’s Michael Myers, A Nightmare on Elm Street’s Freddy, and The Texas Chain Saw Massacre’s Leatherface truly make up the horror Mount Rushmore.

Naturally, a topic of this magnitude immediately received a whirlwind of replies, with the comment section full of fellow Redditors and horror fanatics that wanted to give their own two cents on the matter.

One user mentioned that recognizing classic horror is absolutely important, arguing that a polarizing figure like Dracula or Frankenstein deserves to be included.

Another user noted that replacing Leatherface with Scream’s Ghostface seems like a necessary option.

However, another passionate user insisted that Chucky should be included in the aforementioned sculpture.

Truth be told, the ever-popular catalog would undoubtedly be dull without this assortment of fantastic characters. And whether you agree with the figures on this list or not, there’s certainly no denying their overall importance to the genre and how much they have all successfully terrified audiences for decades.