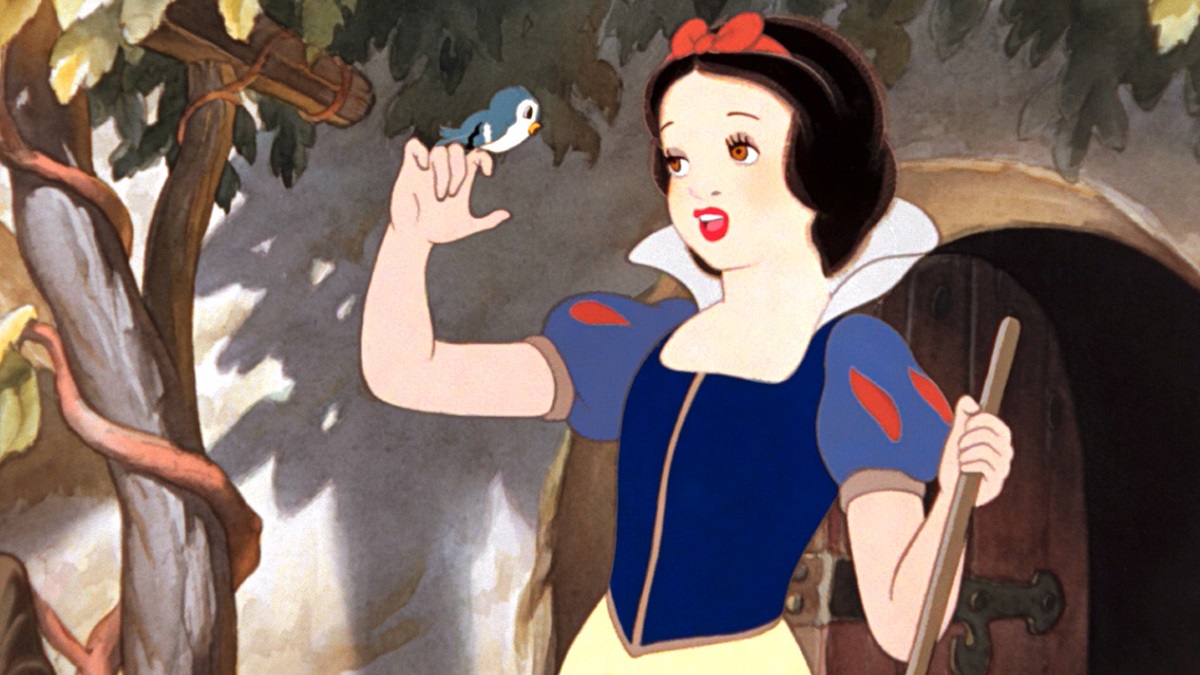 New Jersey native Rachel Zegler has shot to stardom almost overnight. After a nationwide search for the new Maria in the Steven Spielberg West Side Story remake, Zegler was chosen at just 17 to portray the famous character. Since the movie wrapped, Zegler has kept herself busy with roles in upcoming blockbusters including DCEU sequel Shazam! Fury of the Gods.

Her next role is another familiar one to most audiences, and it’s that of Disney’s original princess, Snow White. In 2023, audiences will get the chance to see her steal the show as the young princess in the live-action remake of the classic animated tale from 1937.

Her audition process for the Disney film was anything but conventional as Zegler didn’t even know what the audition was for, as she revealed to The Playlist.

“I didn’t know really what I was auditioning for. I just knew it was “Untitled Disney Project.” And I met with him for the first time. I had these disguised sides that didn’t have character names on them and didn’t really give much away about what the plot was.”

It wasn’t until she read for the director, Marc Webb, that he let it slip that it was for Snow White. “…he started talking, and he was like, ‘And then Snow turns to Dopey and says…’ And I was like, ‘Is this Snow White?’ He was like, ‘Yeah. Nobody told you?’ I’m like, ‘The sides say, Jane and Max. Why would I think Snow White and Dopey?’”

Zegler says it was actually Marc Webb who made her want to audition for the project. She’s always been a fan of his work, so getting the chance to work with him was a dream in itself.

The actress and singer has remained confident in her casting, and says that the best way to stop haters is to simply shut them down as they’re just “faceless profiles on Twitter.” While she’s suffered from the social media controversy, Zegler has also already had so many dreams come true thanks West Side Story, and getting to play a Disney princess is practically every girl’s dream!

It’s no doubt that Rachel Zegler is a star in the making, and we’ll be seeing much more of her in the future. Her talent is explosive, which is what landed her the role of the famous Snow White in the first place.