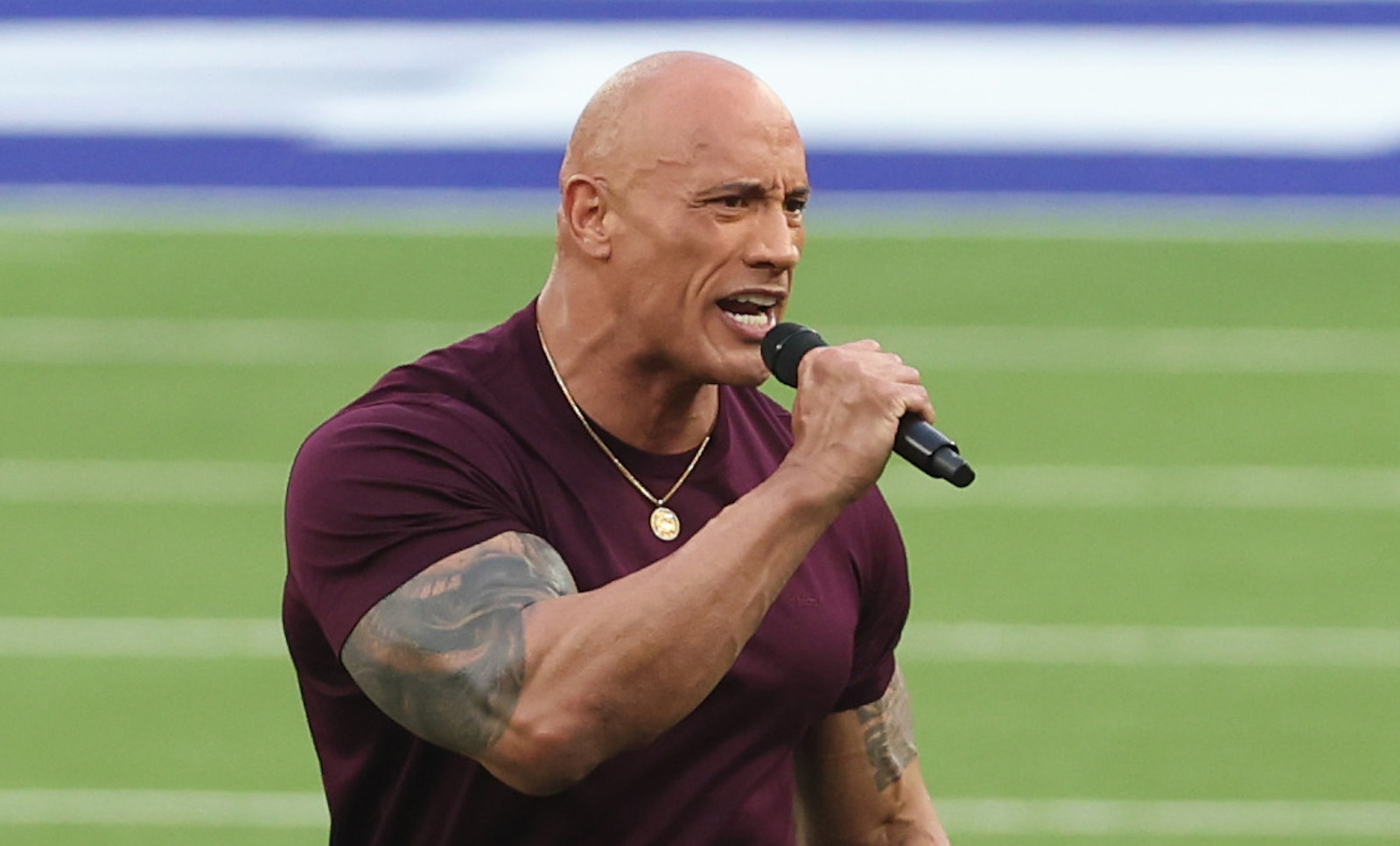 Dwayne “The Rock” Johnson took to the field before the Super Bowl to hype up the big game, and social media had a field day in making memes out of it.

As the chief hype man for the game, The Rock did a fantastic job. Social media instantly went ablaze with reactions to the star’s speech just before the Bengals and Rams went to battle. Some with immaculate praise for seeing the mega movie star, others poking fun at him meandering around on the field of play moments before the game kicked off.

The Rock may continue to be the talk of the town tonight, with the potential for Johnson’s Black Adam to star in a TV spot trailer at some point throughout the event.