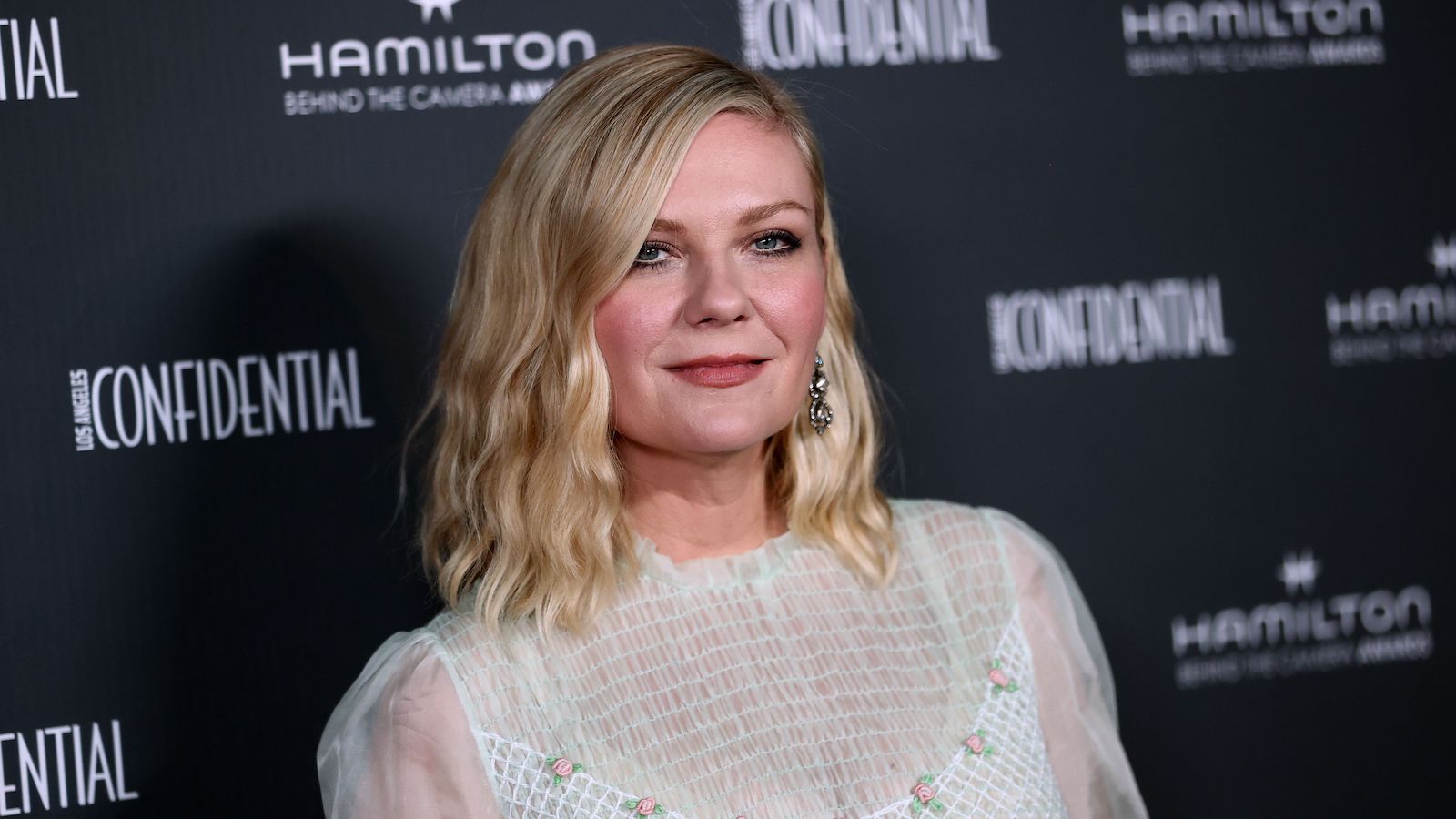 This morning, Kirsten Dunst was nominated for her first Academy Award with a nod for Best Supporting Actress for her performance as Rose Burbank in Jane Campion’s The Power of the Dog. Yes, the beloved and critically adored actress has been completely ignored by the Academy until now.

Dunst is perhaps even more well known for her performances in Sam Raimi’s Spider-Man and Spider-Man 2 as Mary Jane, for her supporting role in Michel Gondry’s 2004 film Eternal Sunshine of the Spotless Mind, the beloved rom-com Bring It On, and her work with director Sofia Coppola on films like The Virgin Suicides and Marie Antoinette. In 2019, she was also recognized with a star on the Hollywood Walk of Fame.

In 2011, she won the Cannes Film Festival Award for Best Actress for her role in Melancholia but did not receive an Oscar nomination. This is perhaps due to director Lars von Trier’s comments at the premiere where the often controversial director declared, “I’m a nazi” and that he “understands Hitler.” Cannes banned Von Trier from the festival for seven years, and the film did not go on to be the awards darling that would typically follow Dunst’s achievement.

The Oscar winner will be announced on March 27 at the Dolby Theater in Hollywood.