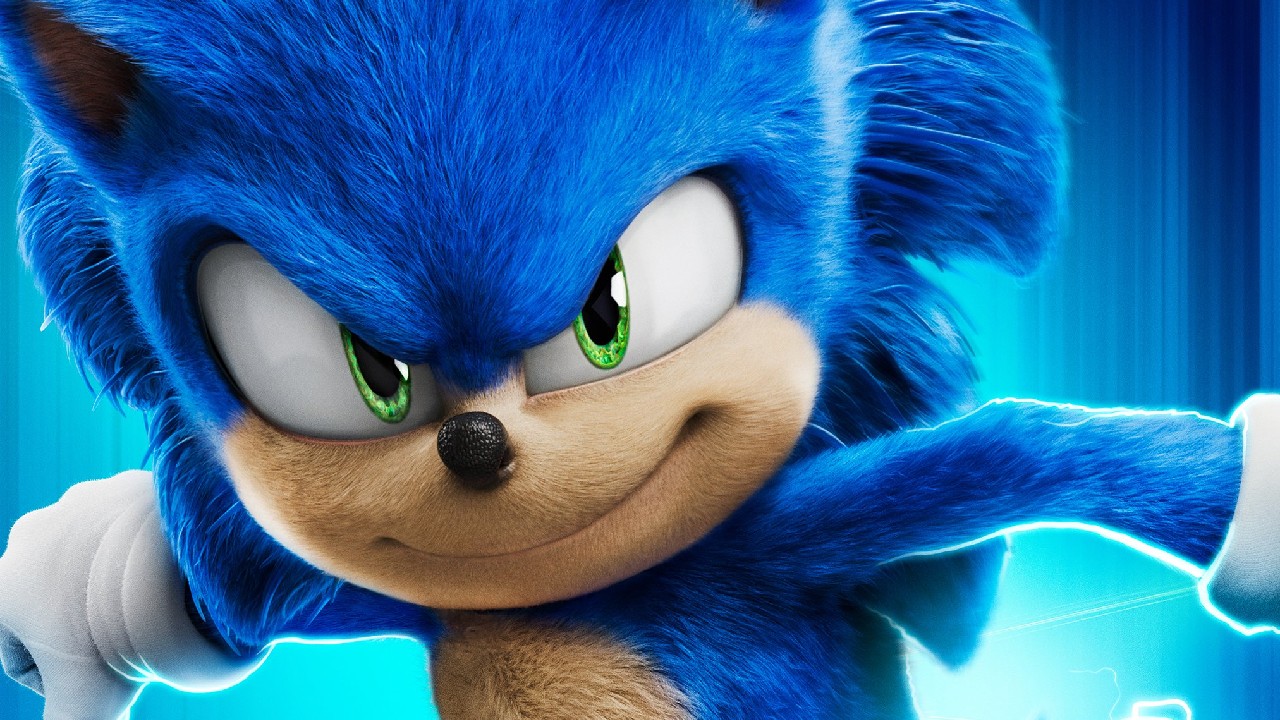 Sonic the Hedgehog 2 has a “fresh” rating on the review aggregate site Rotten Tomatoes, more than a week ahead of the film’s release to the public.

We must qualify this report by emphasizing it’s early days for the blue blur’s cinematic sequel, so the number could go up or down as we get closer to — and even in the weeks after — the film’s release.

So far, Rotten Tomatoes has a critical score of 69% (nice), based on 13 reviews, as of press time. Over on Metacritic, another review aggregate site, the rating is less favorable — a 47/100 based on nine reviews. Still, the majority of the Metacritic reviews were mixed — six, to be exact — with only one negative review and two positive reviews.

The 2020 original, which was a surprise hit the year it came out, boasts a respectable-for-a-video-game-movie score of 63% on Rotten Tomatoes, with the audience score being much more generous — at 93%.

Based on the first film’s resonance with audiences compared to critics, and the already warm buzz from fans about the sequel’s handling of Idris Elba’s Knuckles, among other highlights, we’re guessing Sonic the Hedgehog 2 actually has a decent shot at pleasing its intended audience — children, families, and young-at-heart lovers of the game series.

We’ll have to see if the Ben Schwartz-voiced extra-terrestrial hedgehog can recapture the magic of the first film when Sonic the Hedgehog 2 spin-dashes into theaters on April 8.