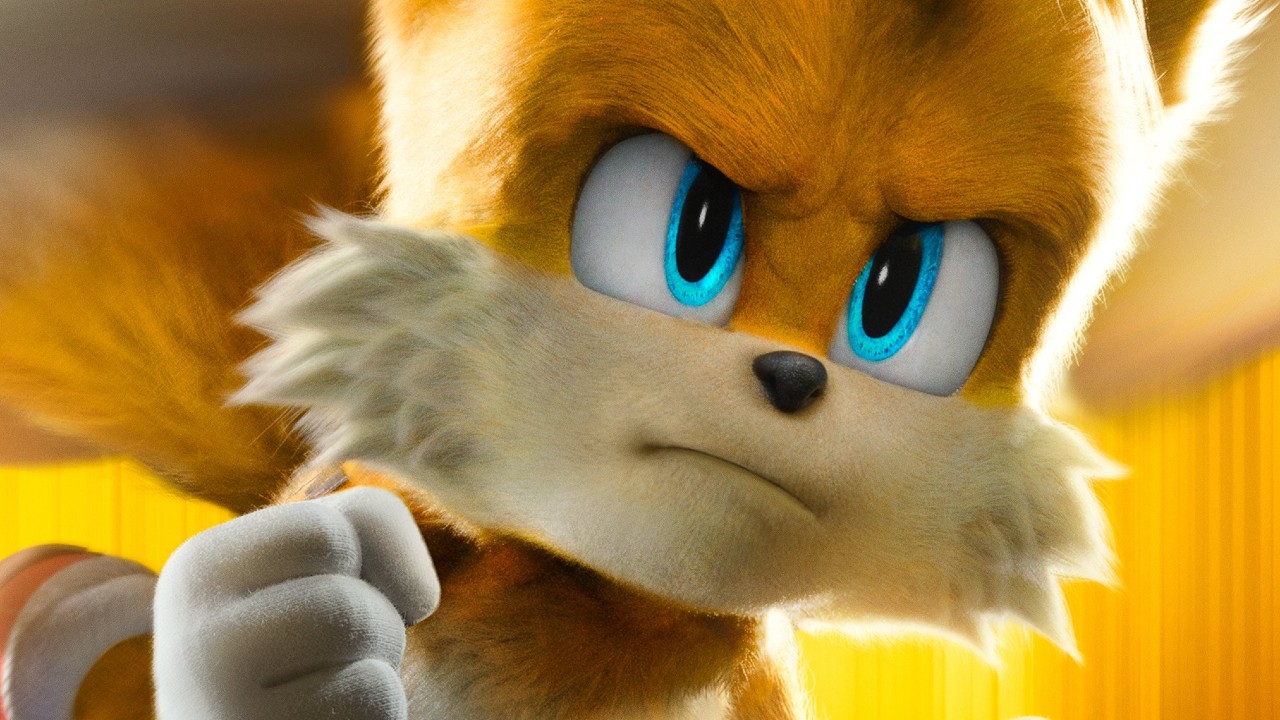 Now that prolific voice actor Colleen O’Shaughnessey has reprised her role as Tails in Sonic the Hedgehog 2, she’s sharing the ecstatic reaction she first had at learning she would be making the leap from small screen to theaters.

O’Shaughnessey has voiced the two-tailed fox in the video game series since 2014, beginning with the Sonic Boom franchise and its accompanying animated spinoff. In addition, she has provided her voice talents for a number of other video games and anime over the years, including in Fallout 4, the Digimon series, and even last year’s Balde Runner: Black Lotus series.

When asked by ComicBook how O’Shaughnessey felt about being cast as Tails for the role she has brought to life for the better part of a decade, she said she was “thrilled beyond, beyond.”

“There aren’t words that have been created yet to explain how amazing that felt. I mean, it’s just, ah! I’m over the moon, I’m so excited. And you’re right, we don’t typically get to continue those roles, and… I can’t believe it! And I’m so, so, so excited.”

Sonic the Hedgehog 2 surpassed Paramount Picture’s own estimates in its opening weekend, raking in an impressive $71 million. Watch it in theaters now.