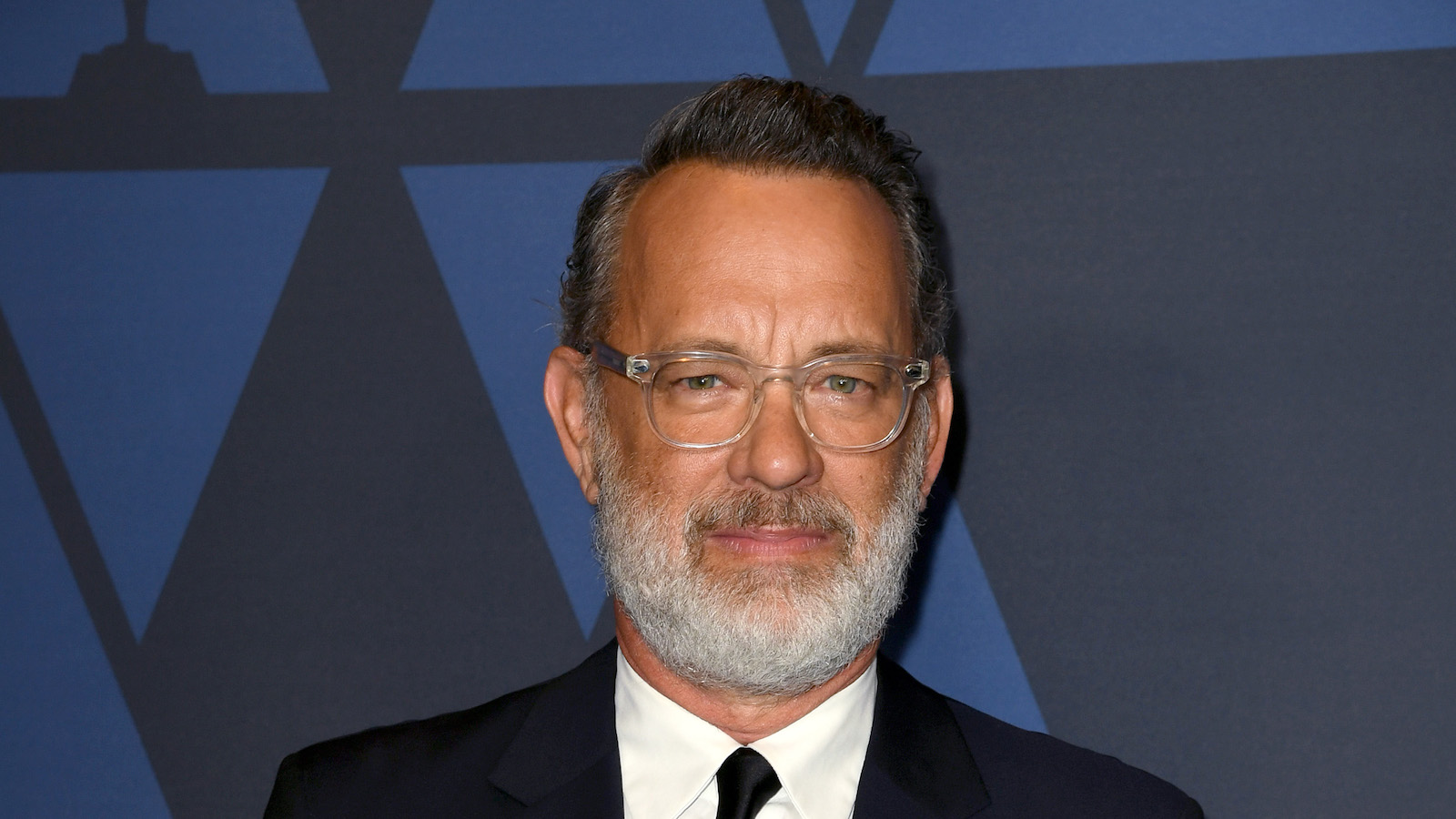 Tom Hanks‘ latest comedy endeavor “A Man Called Otto” has now found a home, with Sony purchasing it for a record-setting $60 million.

According to a report by Deadline, the sale is the biggest in the European Film Market ever. Sony will have global rights to the film which is expected to launch in theatres around the holiday season.

A Man Called Otto garnered a ton of interest in the EFM with multiple interested parties putting forward big offers, but Sony managed to take it all home thanks to their commitment to a theatrical run.

Tom Hanks stars in the comedy which is based upon the Swedish book “A Man Called Ove”. The movie will be directed by Marc Forster and also feature stars Rachel Keller, Manuel Garcia-Rulfo, and Mariana Trevino.

“What an amazing all-star constellation of talent: Tom Hanks in an iconic role and an exceptional director in Mark Forster; outstanding producers in Rita Wilson, Gary Goetzman and Fredrik Wikström Nicastro; exquisite screenplay from David Mcgee; a worldwide best-selling book; and our long-time partner, SF Studios, Elizabeth Gabler, myself and Sony have had the privilege of working with all of these giants before, but this time we feel like we hit the lottery.”

Riding the momentum of this purchase, production on A Man Called Otto will kick off this month on location in Pittsburgh, Pennsylvania.