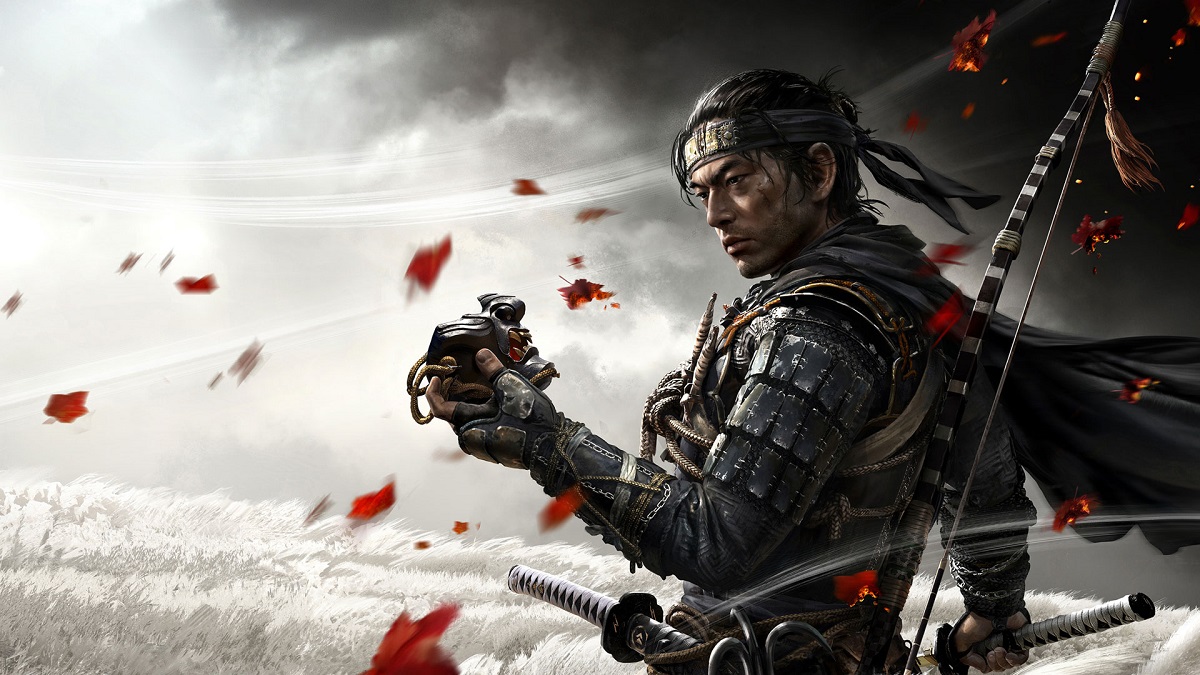 As one of the fastest-selling PlayStation exclusives to date, it’s hardly surprising that Ghost of Tsushima is getting the movie adaptation treatment at Sony. According to a new report, Chad Stahelski’s film has now found a lead writer in the form of Takashi Doscher.

Per Deadline, Doscher has signed on to write the screenplay for the spiraling live-action adaptation of the first-party Samurai video game. Helming this ambitious new project is Chad Stahelski, known for his work as the director of 2014’s John Wick, which essentially launched the Keanu Reeves-led action movie series. Peter Kang, a developer at Sucker Punch, will also be overseeing the cinematic venture as its executive producer, with members from the studio and PlayStation Productions serving on the producer board, along with Alex Young, and Jason Spitz’s 87Eleven Entertainment.

As for Doscher, the creative is known for his work on a number of small feature films, including 2019’s Only, and 2018’s Still. While that portfolio is admittedly lacking in renowned credits, it appears that Sony Interactive Entertainment is keen on bringing untapped talent for its expansive efforts in the cinematic domain.

Ghost of Tsushima tells the story of a warrior named Jin Sakai. As the last remaining member of Clan Sakai, Jin leads a samurai offensive against an invading army of Mongols led by Khotun Khan. The assault doesn’t move forward as planned, leading to a massacre of the samurai. Jin survives and returns to the island of Tsushima, where he plans to thwart the Mongol usurpers with the help of old allies and new acquaintances.

The PlayStation title came out in 2020 to unanimous acclaim from critics and audiences, and went on to sell 2.4 million copies in the first three days, making it one of the fastest-selling first-party titles from Sony. The movie adaptation will mark the second collaboration between Sony Pictures and PlayStation Productions after Uncharted came out earlier this year and became the fourth highest-grossing film of 2022.