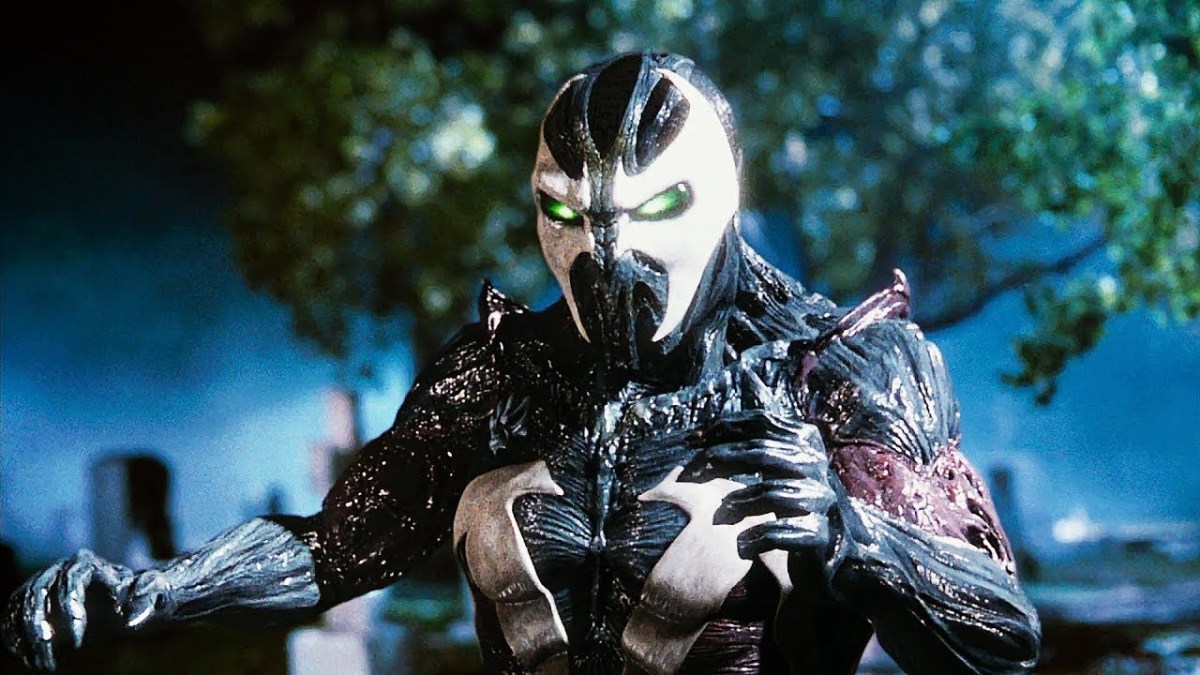 The highly anticipated and just as delayed film reboot of Spawn finds as much of a friend in legacy as it does an enemy. Indeed, the titular Hellspawn has always carried his swagger as one of the greatest comic book characters of all time, all without needing associations with either Marvel or DC, but after 1997’s live-action Spawn film that, like its protagonist, was straight out of hell, fans may find themselves chewing on their nails as they hope to avoid another misfire.

The reboot was first announced in 2015 by Spawn creator Todd McFarlane, who would go on to complete the script in 2016, quickly followed by declaring his hopes to helm the film; hopes that would eventually be realized by 2017 when he was confirmed as the director. As time went on, Blumhouse shored up the production side of the project, Jamie Foxx was brought on to star as the titular antihero, and screenwriters Scott Silver, Malcolm Spellman, and Matthew Mixon were announced as the writing team.

Needless to say, the Spawn reboot has more than enough talent backing it, but you can’t make a good movie on paper alone, and we’ll just have to see if McFarlane and the gang can give Spawn the big screen justice and redemption that he deserves.

And Michael Jai White, who took up that fateful Spawn mantle back in 1997, has some pointers for the reboot’s creative team. In an interview with MovieWeb, White remarked how the original film made the woeful mistake of sacrificing Spawn’s wealth of storytelling potential for special effects-heavy spectacle, noting how a fair portion of the film’s narratively meatier scenes never made it to the final cut.

I saw two versions. I saw an earlier version where the story was more intact, showing the relationship between my Al Simmons character and his wife, and the desire for why Al would want to come back. Later, all that that front story got eliminated. I always love just good, basic storytelling. So I feel like the storytelling kind of got a little discombobulated, and things that were not written in the movie went into the second version of the movie. I didn’t know what was going on.

Unfortunately, Spawn doesn’t have quite as much influence over development hell as he does with actual hell, so it’s very hard to say when the Spawn reboot will have a solid production timeline, let alone a release date. But, if there’s anyone properly equipped to tell the story of Spawn, it’s McFarlane, and we’ll just have to keep our faith that the wait will be worth it.