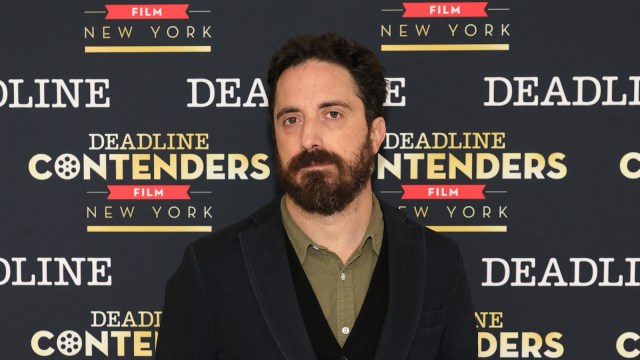 Pablo Larraín, the acclaimed director behind the Kristen Stewart-led film Spencer, has teamed up with Netflix to direct a political satire called El Conde. The film will be a black comedy that will portray Chilean dictator Augusto Pinochet as a 250-year-old vampire.

Larraín will write the film with Guillermo Calderon, who he previously worked together with on the films Neruda and The Club. According to Variety, the film “revolves around Augusto Pinochet, who is not dead but an aged vampire who, after 250 years in this world, has decided to die once and for all, due to ailments brought about by his dishonor and family conflicts.”

In a statement to Variety, Larraín had this to say:

“We are very happy as Netflix is a place where directors whom I greatly admire have made really valuable movies. Using black comedy we want to observe, understand and analyze the events that have occurred in Chile and the world in the last 50 years. We have total confidence that we’ll do a good job and it will undoubtedly be an adventure: a demanding shoot, but very inspiring and meaningful.”

Larraín’s 2012 film No, starring Gael Garcia Bernal became the first Chilean film to be nominated for the Best Foreign Language Film category at the Academy Awards. His 2021 film Spencer about the life and existential dread of Princess Diana was released to much acclaim and currently holds an 83 percent on rotten tomatoes. Stewart received her first Academy Award nomination for her portrayal of the late princess. Larraín also directed 2016’s Jackie about Jacqueline Kennedy and the days following the aftermath of the assassination of John F Kennedy. Larraín also directed the Apple TV Plus miniseries Lisey’s Story based on the Stephen King novel of the same name.

The Netflix VP of Content for Latin America, Francisco Ramos, had nothing but praise for Larraín:

“Pablo is one of the most interesting and significant voices in Latin American cinema in the last 20 years; his view on Chile and Latin America are essential to understanding our continent. I have no doubt that ‘El Conde’ will continue on the path Pablo has blazed with ‘No’ and ‘Neruda.’ Continuing to put our faith in Fabula is vital to our growth process in a country as rich and diverse as Chile.”

The film will star Jaime Vadell, Gloria Münchmeyer, Alfredo Castro, and Paula Luschinger. El Conde is set to be released sometime in 2023.