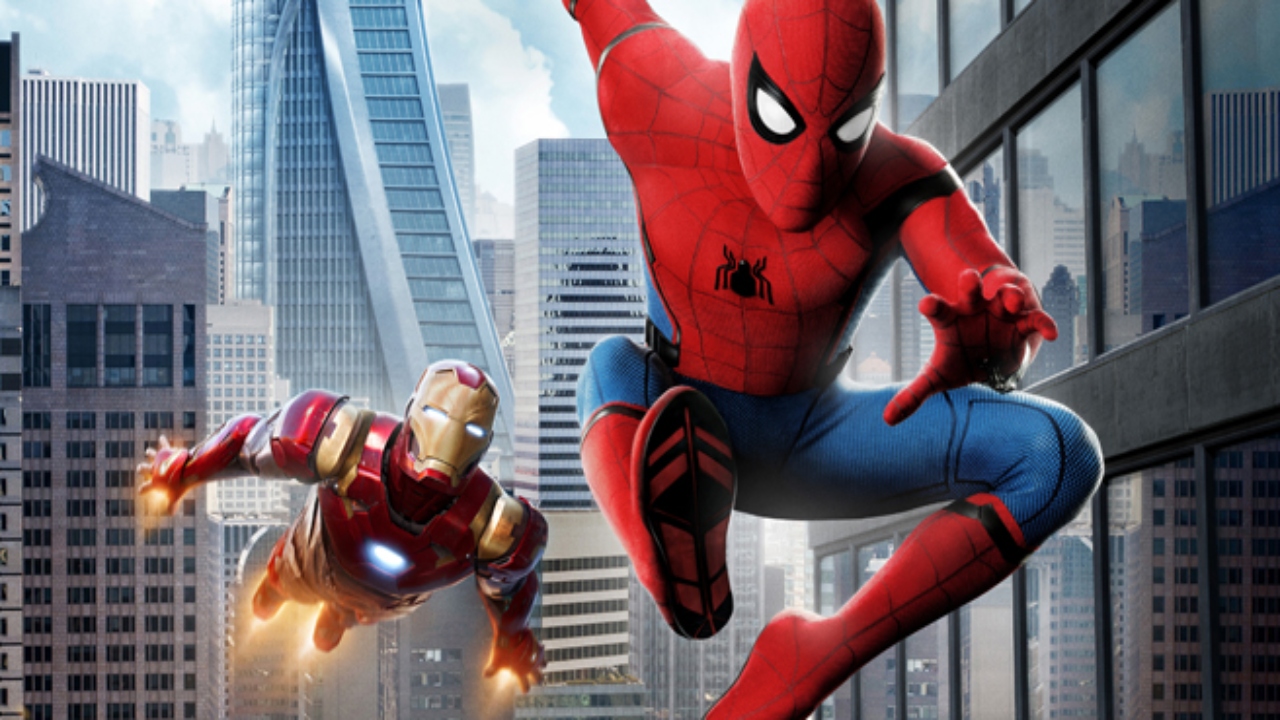 After its mind-blowing theatrical run, Spider-Man: No Way Home is now available to stream digitally for $19.99 via Amazon Prime Video, Vudu, YouTube, and more. Additionally, No Way Home is scheduled to be released on Ultra HD Blu-ray, Blu-ray, and DVD on April 12, 2022. Named the sixth-highest-grossing film in history, Spider-Man: No Way Home saw Tom Holland’s Peter Parker step up to the plate and confront the vastly complex multiverse with allies Doctor Strange, MJ, Ned, and the OG Spider-Men, Tobey Maguire and Andrew Garfield.

After a stern talking-to from Robert Downey Jr.’s Tony Stark in Spider-Man: Homecoming, Peter Parker undergoes a massive transformation, shedding his 15-year-old skin and maturing much faster than the average teen would. After Stark dies in Avengers: Endgame, Parker vows to continue his legacy. Now that Spider-Man fans can enjoy No Way Home from the comfort of their living rooms, the accessibility has led to many uncovering some fascinating Easter eggs hidden by Kevin Feige and the Marvel team.

Due to Spider-Man’s association with Iron Man as his mentee, Marvel Studios managed to sneak in an Easter egg that references the very first MCU film, Iron Man. Reddit user u/l_l_l-illiam posted several Easter eggs from within Spider-Man: No Way Home that are sneaky callbacks to earlier MCU films, including Parker’s “I survived my trip to NYC” shirt, courtesy of Tony Stark, and Nick Fury’s inter-planetary vacation. Among those Easter eggs, J. Jonah Jameson can be seen recording in a newsroom, surrounded by newspaper clippings, one of which shows Downey Jr.’s Iron Man.

Among those clippings, one newspaper in particular stands out. It reads: “Tony Stark is Iron Man” with an image of the Mark II armor from the original Iron Man film. This Easter egg cleverly ties into Tony Stark’s press conference at the end of Iron Man, where he reveals his secret identity as the red and gold savior.