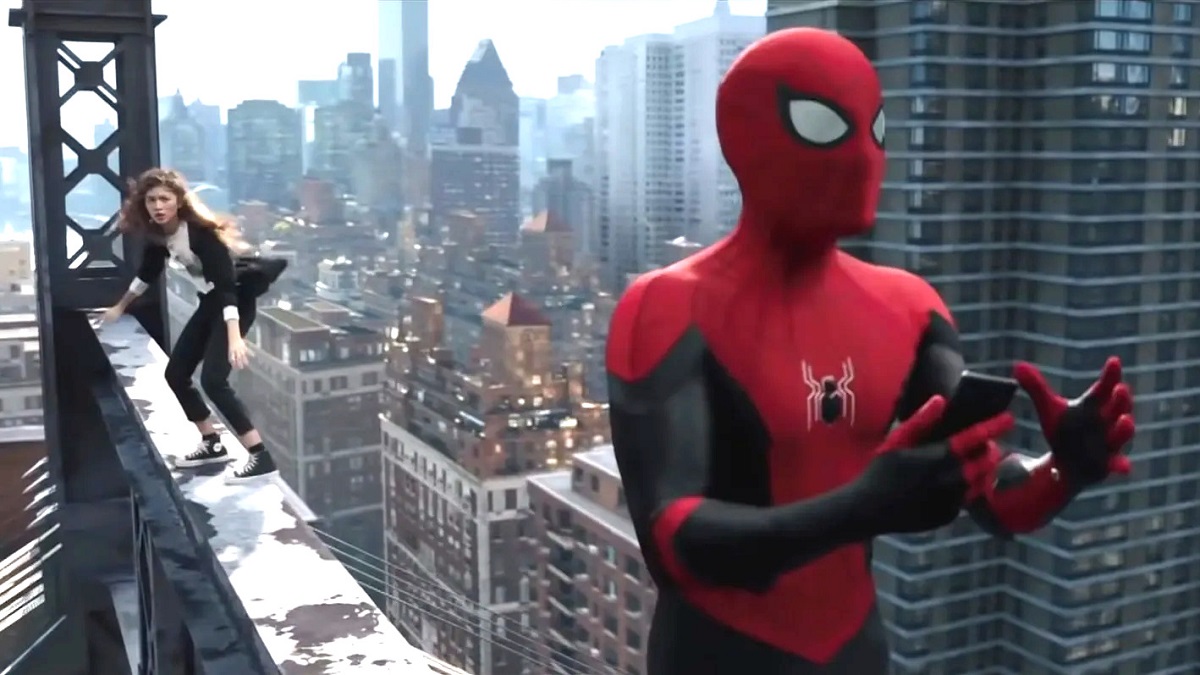 The conclusion of Spider-Man: No Way Home left fans perplexed by a seemingly glaring plot hole, but now the film’s writers are clearing things up.

The point of the third act’s conclusion was to highlight the ripple effect of Peter Parker’s heart-wrenching choice, which left space for the plot hole to exist. In erasing all memory of Parker from the world — there are questions about what happens with any physical evidence that Parker was Spider-Man after Doctor Strange put the spell into place.

In a recent chat during IGN Fan Fest, Spider-Man: No Way Home writers Erik Sommers and Chris McKenna talked about the plot hole and teased that a thorough explanation might be in projects to come.

Sommers added that it would have detracted some of the emotion from the impactful ending.

“We deliberated a lot… is it going to be like a Back to the Future kind of thing?” he said.

As for the plot hole itself, Sommers and McKenna stressed that they do have answers — we’re just not going to hear them quite yet.

It’s unclear when or even if we’ll get any of these answers, but let’s hope future MCU projects deliver.