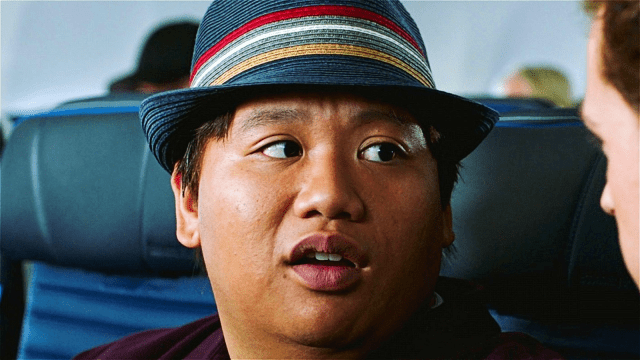 The heart-wrenching ending of Spider-Man: No Way Home ushered in an era of bittersweet uncertainty for the web-slinger and the people he loves. His gutsy heroism may not have gone unnoticed by us audiences, but the price of being forgotten by everyone, including his girlfriend Michelle Jones and best friend Ned Leeds, seemed an unbearably heavy burden to bear on top of starting over as a superhero in a dingy new apartment.

It’s certainly not the last we’ve seen of Spider-Man in the Marvel Cinematic Universe, but we can’t say the same about MJ and Ned with equal confidence; with the multiverse being the centerpiece of the MCU’s current saga, to say nothing of what might lie beyond that, what room might these two even have in the franchise going forward?

Well, there may just be a safe guess for Ned Leeds; a guess that comic faithfuls may have made when the character first appeared in Spider-Man: Homecoming and one that may break the hearts of those who have fallen in love with Jacob Batalon‘s lovable turn as Peter Parker’s confidant.

In the comic books, Ned Leeds is one of several figures who end up adopting the moniker of the supervillain known as Hobgoblin, with Ned’s case, in particular, coming from a brainwashing incident in which he believed he was the Hobgoblin, while the true culprit pulled the strings from afar.

Indeed, if the fanbase’s many hunches are correct, Ned could get caught in the wrong place at the wrong time when we see him next. In an interview with Esquire, however, Batalon stated that he would relish the opportunity to make a turn as a darker character, even going as far as to say that he had such a character “in the works.”

“I feel like as an actor [when I was in drama school] I really gravitated more towards really dark dramatic things as opposed to comedy and things of like that nature… So I feel like… I’m looking forward to doing a lot of other things, which you know people may not see me doing right now. But yeah, those things are in the works for sure.”

We already saw Ned’s natural penchant for magic in No Way Home, as if this possible development needed any more teasing. Nevertheless, it’s gotten to a point where it would be surprising if Batalon doesn’t show up as the Hobgoblin later on, and seeing the actor’s range expanded on the big screen is something we can all get behind.