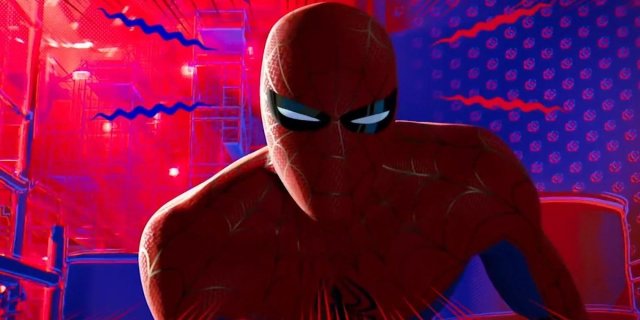 It’s a hard ask to discuss animated films without dedicating at least a quip or two to Spider-Man: Into the Spider-Verse. Having won Best Animated Feature at the 91st Academy Awards, in no small part to its groundbreaking animation style, inch-perfect story beats, and magnetic characterization, the film has more than etched its place in the history of animation.

But Spider-Verse wasn’t grabbing everyone right from the get-go, it turns out; in fact, the storied film had some trouble finding its footing when it was first released to cinemas, according to film score composer Daniel Pemberton.

In an interview with ScreenRant, Pemberton recalled the reactions he was given whenever he would mention the film to someone.

“Everyone now loves Spider-Verse, but when Spider-Verse came out, I went to the cinema the first week it came out in the UK. There weren’t a lot of people there that night and I remember telling people, ‘I’ve just done this movie is one of the most amazing movies I’ll probably ever do in my life.’ ‘Oh, what is it?’ ‘It’s Spider-Man‘ and they’re like, ‘Oh, Spider-Man? They’re making another Spider-Man movie? I don’t care about Spider-Man.”

He would go on to reflect on how the film was received after some time had passed since its release in cinemas.

“And then a year later, ‘Oh, my god, I just watched Spider-Verse. It’s one of the most amazing things I’ve ever seen.’ I’m like, ‘Yeah, I told you that ages ago.’ I’ve had that multiple times. What’s interesting about Spider-Verse, I think, is when it came out, it did okay, but for a film that I think is one of the most groundbreaking, the highest-rated superhero movie of all time, people didn’t get it when it first came out.”

However slow its start was, the eventual success of the film seemed like a cosmic inevitability from where we stand now, and there’s very little doubt that its upcoming sequel, Spider-Man: Across the Spider-Verse, will follow in its predecessor’s footsteps when it releases on June 2, 2023.