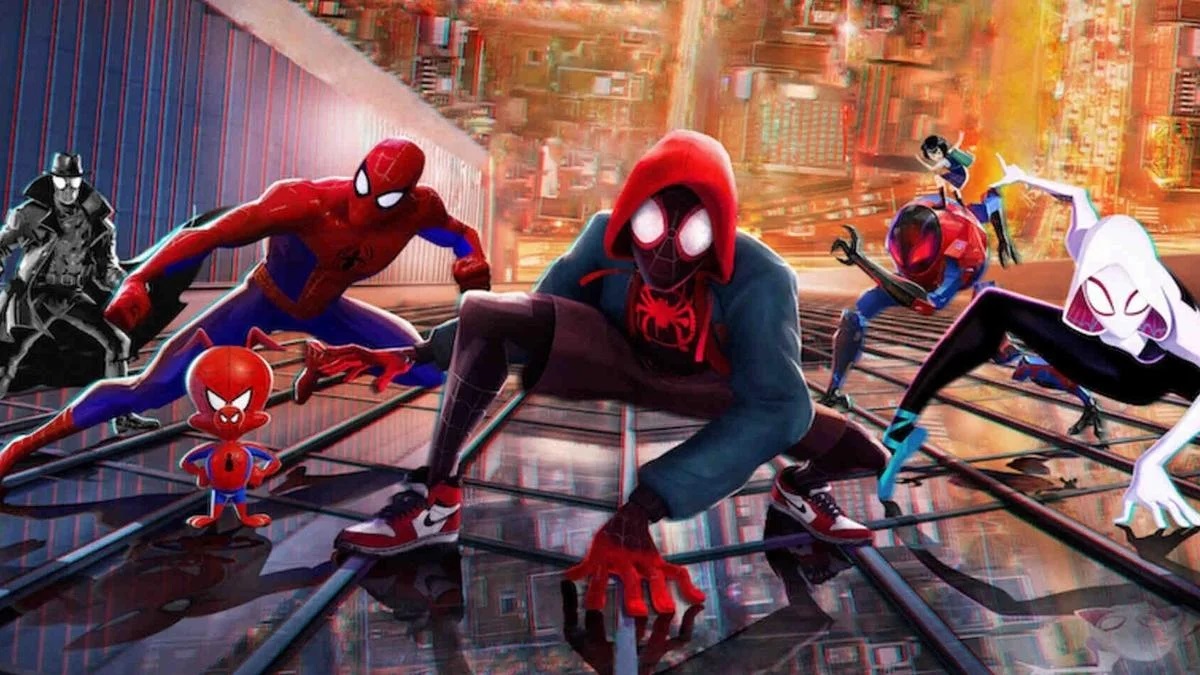 Sony just revealed who Miles Morales and his team of web warriors will be battling in Spider-Man: Across the Spider-Verse, the much-anticipated animated sequel to 2018’s acclaimed Into the Spider-Verse, and fans are thrilled by the news. We’re used to seeing the same old villains being adapted across Spidey media — e.g. Green Goblin, Venom, Doc Ock ETC — but the new movie will introduce an obscure comics foe to mainstream audiences for the first time. Enter… The Spot.

Real name Dr. Jonathan Ohnn, The Spot has a unique USP — he has interdimensional portals all over his body. For a film with a multiversal scope, you can see why he makes such a good fit. Plus, his power lends itself to the creative visuals the Spider-Verse franchise has already become known for. And though he’s not typically thought of as one of the wallcrawler’s most dangerous enemies, it turns out The Spot has a ton of fans as they’re all coming out the woodwork following this announcement.

The moment (a small subset of fans) have been waiting for.

At least we know who to thank for this.

Fans of the ’90s Spider-Man animated series, this is your time.

Should be fascinating to see his abilities realized in the movie.

The animation for The Spot is going to be truly eye-popping.

Others are more hyped by the fact that Jason Schwartzman is voicing The Spot. The Scott Pilgrim star is known for his eccentric performances so he’s the perfect choice to bring Ohnn to life.

Not that The Spot should be goofy, as folks are hoping he’ll be depicted as a credible threat.

How about The Wall for Spider-Verse 3?