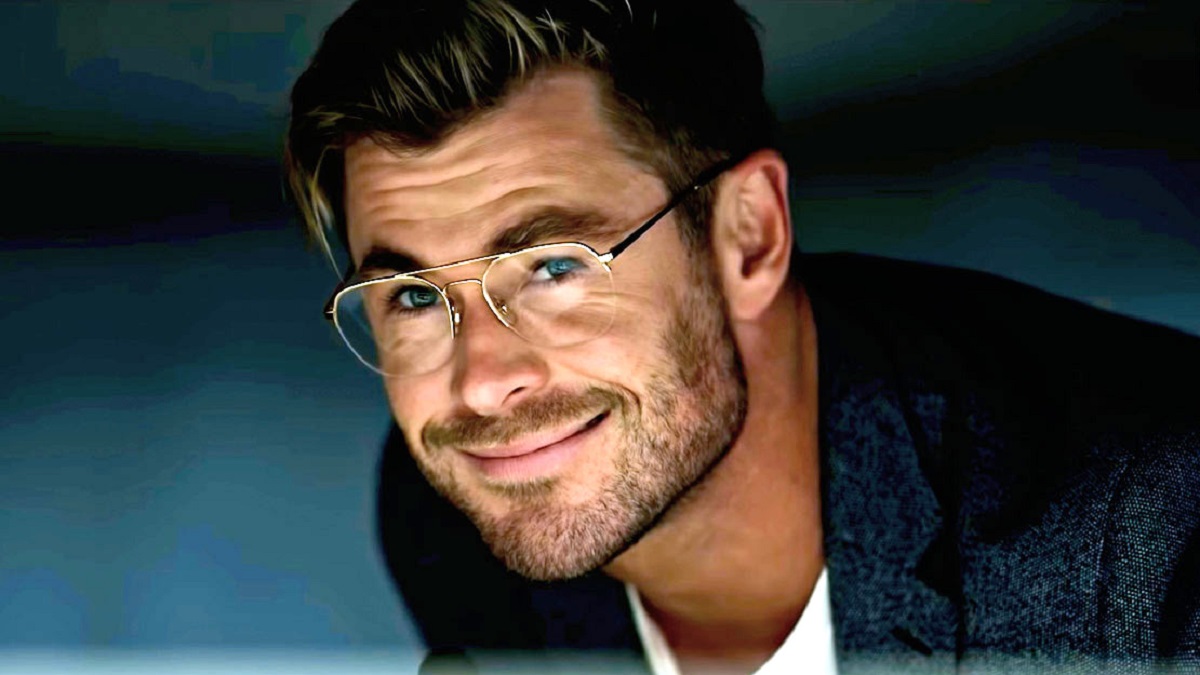 Netflix viewers who have had the opportunity to catch Spiderhead, the freshly released dystopian thriller by Top Gun: Maverick director Joseph Kosinski, over the past week, will know one of the best things about the film is Chris Hemsworth‘s uncomfortably hilarious take on the mad scientist trope.

“The most exciting casting for this role is someone where we haven’t seen him or her do it before,” Kosinski told ComicBook. This is Hemsworth’s most out-of-the-box role since Bad Times at the El Royale. For Kosinski, it was essential that whatever actor was cast could combine comedy with a twisted inner-self. “Chris, I think, everyone knows he has great comedic timing,” the 48-year-old director noted, but they needed him to access “the charisma, the humor, the darkness, the complexity, the damage, all the stuff that Steve needs to have in this story.”

“You just don’t know, when you send it to someone, if they’re going to respond to all that, and Chris responded right away when we sent him the script. He just saw it exactly the way we did, the challenge of it, the fun in it, the complexity of it.”

The actor, who the public best knows for his portrayal of Marvel Studios’ Thor, understood that “there’s a real human being there and that you do feel for him because you understand where this all comes from,” Kosinski said.

Hemsworth’s character, Steve Abnesti, is a pharmaceutical genius performing scientific experiments on volunteers that ends up crossing a lot of ethical lines in the process. Kosinski wanted it to be clear that the character “truly [believed] he’s doing the right thing, as twisted as it is.” The director had nothing but praise for Hemsworth’s performance. “We were thrilled to have Chris come in, and he just really crushed it,” he said.