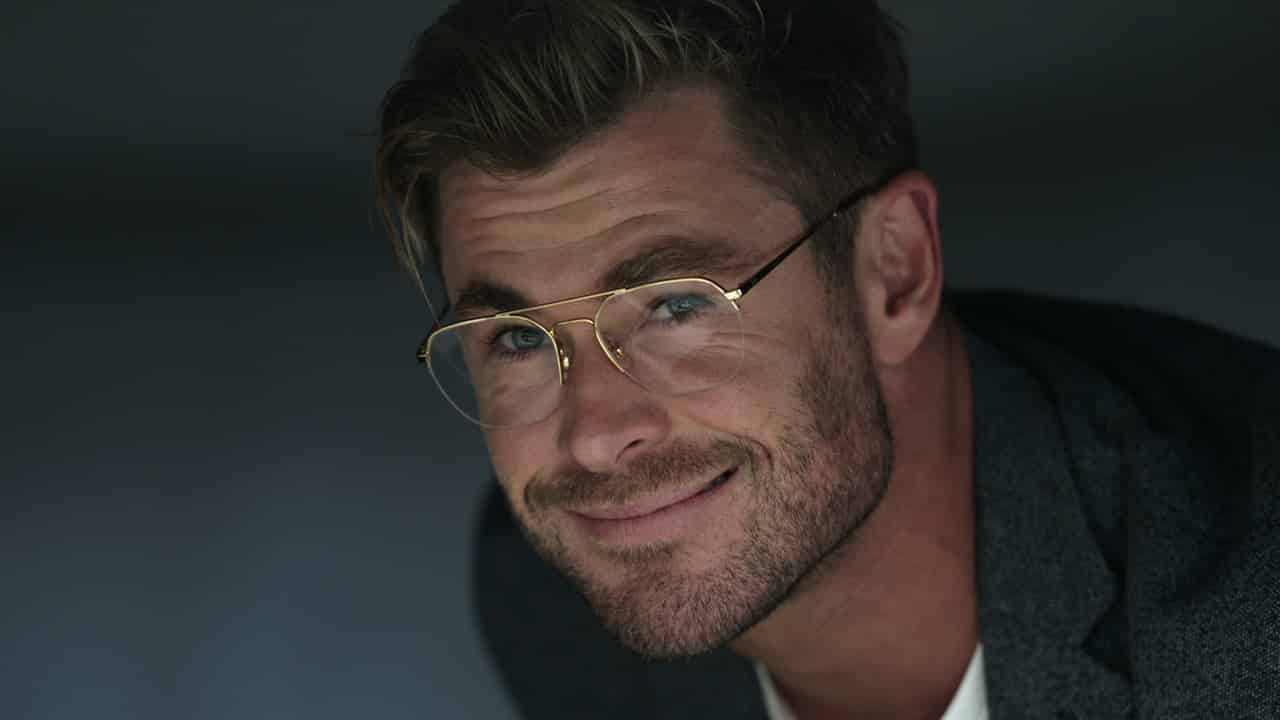 Spiderhead, the upcoming sci-fi thriller directed bv Joseph Kosinski (Top Gun: Maverick), is set to be one of the biggest titles on Netflix’s 2022 film slate. Spearheaded by a cast of Chris Hemsworth, Miles Teller, and Jurnee Smollett, the film centers on the experiments of prison head Steve Abnesti (Hemsworth), who allows his prisoners to reduce their sentences if they participate in a series of trials for a drug that alters one’s emotions. Prisoners Jeff (Teller) and Rachel (Smollett) become subject to these experiments as they attempt to break free.

It’s always a good sign when the talent behind a film shows unbridled enthusiasm for it, and Kosinski did just that in an interview with Deadline, saying that Spiderhead is “a reminder that not everything needs to be based on known IP and that the best special effect can be a fantastic performance.” (The script, however, is based on the 2010 George Saunders short story “Escape From Spiderhead.”)

The script was like nothing else I’d read before. It had a very distinct tone and a fascinating character in the center of it. It’s a genre-spanning film that offered a unique directorial challenge both in the very contained nature of the story/world but also the manic performances required from the actors. I went straight into pre-production in Australia on Spiderhead right after finishing Top Gun: Maverick so it gave me plenty to do while Maverick was sitting on the shelf and the world was stuck in lockdown.

He would go on to make a particular note of Hemsworth’s performance, an actor who we aren’t used to seeing in the role of a villain.

Every day he impressed me (and the whole cast/crew) with his preparation and dedication to this incredible performance.  I can’t wait for people to see the character he created and how wickedly complex and funny he can be.

Spiderhead will release on Netflix on June 17 later this year.