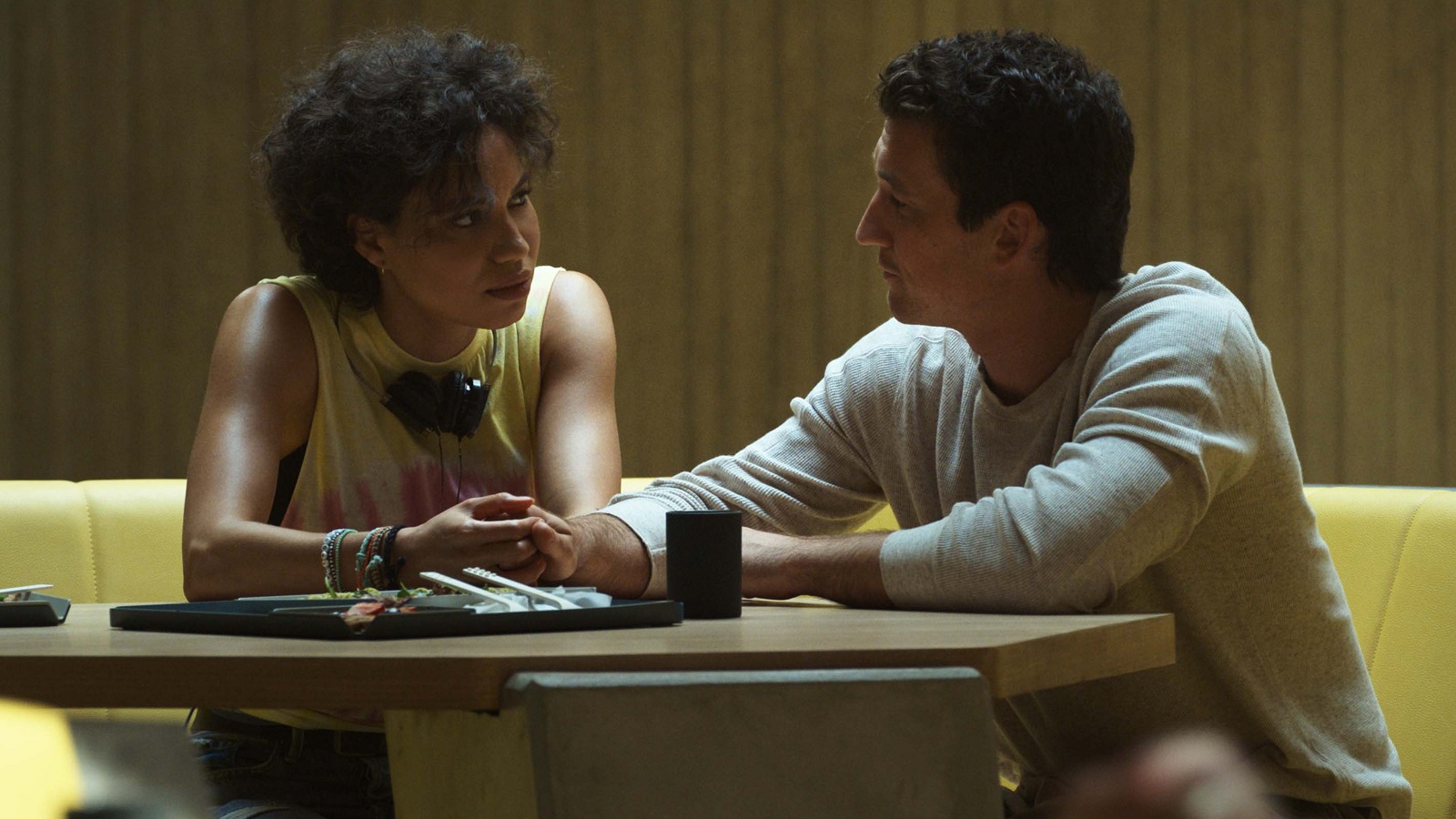 While it may not be the best reviewed movie to come out in the last few years, Spiderhead is definitely getting some buzz, mostly because of its stellar cast. The Netflix original features action star Chris Hemsworth in the lead, along with hotshot Miles Teller. Another scene stealer is relative newcomer Jurnee Smollett, who recently revealed she had a fairly large hand in the narrative.

In an interview with Collider, Smollett revealed that her part in the sci fi adaptation of the George Saunders’ short story was much smaller in the script. The movie involves prison inmates who are administered powerful experimental drugs that change their emotions and the way they act, but the Birds of Prey revealed that the secret her character Lizzy carries wasn’t a part of the screenplay at first.

“I read the script and I was so blown away by the themes explored within it. Honestly, I thought of the Milgram Experiment initially when I read it. I had read about the Milgram Experiment when I was in high school, you know? And it was always something that stuck with me, this disturbing element of society in which one person can manipulate another person to get them to inflict harm on another person, right?”

Smollett shared that her character Lizzy really came to life after a Zoom session with the movie’s director.

“Then when I did a Zoom with Joseph Kosinski, our director — and this man’s a visionary! You know? He’s a real force, and the Zoom kind of turned into a brainstorming session about ways in which he and I would kind of want to bring Lizzy to life. And we started talking about this idea of, ‘Well, how do people weaponize shame?’ Essentially that’s what Abnesti’s doing. And then we started really kind of digging deeper into what that would look like for someone like Lizzy. And we talked about several different things that could be her secret initially.”

This type of partnership, she said, is something she thrives on.

“I think one thing that was so beautiful is Joe, as the director, was so encouraging of that with me. It’s not something I take for granted because it’s not something you’re always afforded, is that level of collaborative spirit.”

Spiderhead is streaming now on Netflix.