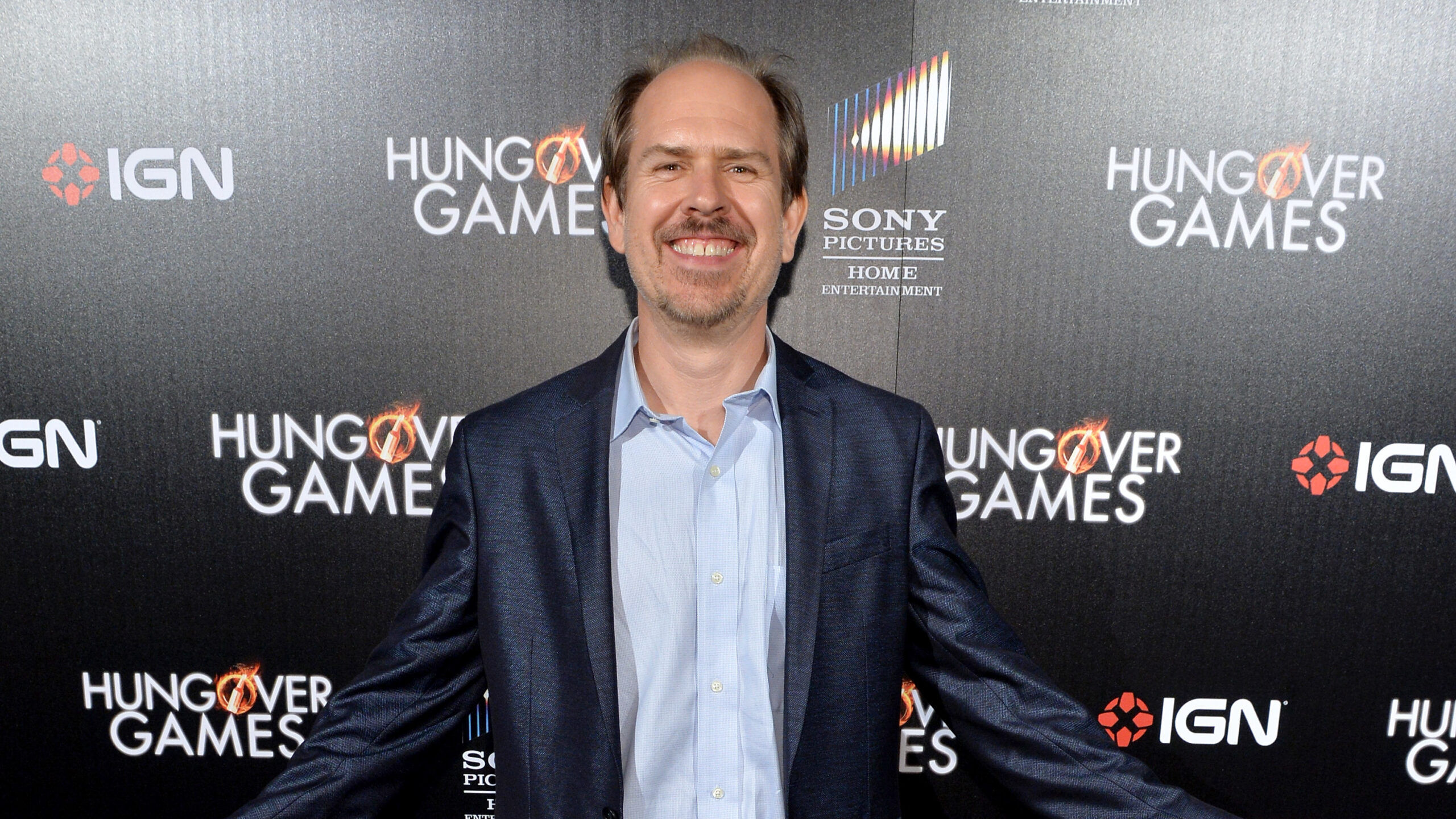 Screenwriter for Spiral:From The Book of Saw and the Saw movies, Josh Stolberg, recently gave fans an update on the series’ next installment, calling it his “most favorite yet.” Debuting in 2004, the horror-thriller franchise has become a fan-favorite, and featured A-list actors Samuel L. Jackson, Danny Glover and Chris Rock.

A fan uploaded a poster from Cinemarvellous’ Facebook page with the caption “#SawX will take place before the events in Saw III, and its story will be told from Kramer’s point of view as opposed to the traps.” Tagging Stolberg, he asked, “Any truth to this?”

The official poster features a bloodstained single piece of a jigsaw puzzle in a woman’s hand, with the words “The Last Piece Of The Puzzle.”

While he wouldn’t say much about the tenth film’s storyline, Stolberg replied:

“I can’t comment on anything that hasn’t been officially announced by #TwistedPictures or @Lionsgate.  What I can tell you is that this is my favorite script of the three #Saw movies I’ve written.”

Back in December, another Saw screenwriter, Pete Goldfinger, also seemed pumped to be back at work on a follow-up. Goldfinger took to Twitter to share an update, tagging Twisted Pictures co-founder and producer of the films Oren Koules, as well as Stolberg in his caption:

“The band is back together!  And @Saw is coming… (and that’s me in the bottom with notes from Hawaii which everybody knows are twice as scary…) @OrenKoules @joshstolberg.”

Stolberg had reposted the same photo with a different caption, one that gave Kramer fans hope that his character, who’d previously been killed off, would be returning to the screen in the upcoming project.

“Back with my horror family, polishing up the next @Saw script. I could tell you There will be blood, but you know that already. What I can promise you is that this is gonna make John Kramer fans very happy!!!”” he wrote at the time .

Additional details on the film are limited at this time, however Stolberg’s sustained excitement for the project already has fans on edge. The director/screenwriter is also known for other gore-fest flicks Piranha 3D, Piranha 3DD and Sorority Row.