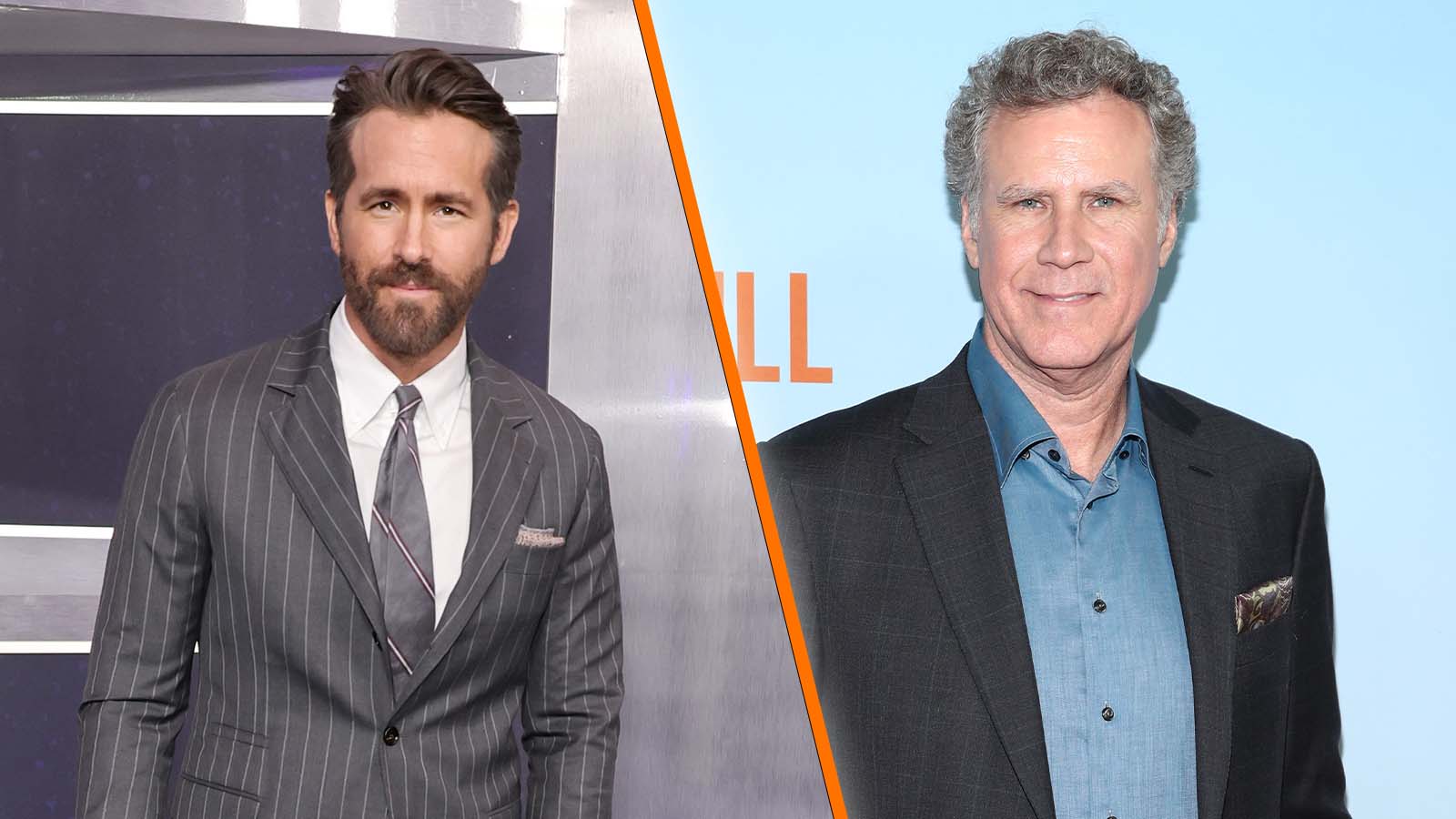 Apple TV Plus has an exciting lineup for film and television on the horizon, and the Apple Event taking place today is bringing exciting news to subscribers: one of Apple’s upcoming must-watch films will undeniably be Spirited, starring Will Ferrell and Ryan Reynolds.

As Deadline reports, new images from the holiday comedy were shared today by Apple, and they’ve got us counting down the days until Christmas. With Ferrell in a bonnet and Reynolds in a Santa Claus suit, we already imagine the laughter will be impossible to contain with this soon-to-be Yuletide favorite.

Of course, the gist of Spirited is a familiar one, with Movieweb sharing the following synopsis for the movie:

“A musical version of the classic Christmas story by Charles Dickens. A miserly man who treats everyone around him with terrible selfishness finds himself on a fantastical adventure into the three phases of time: past, present, and future, in order to discover how he ended up so miserable and alone.”

We’ve all known various retellings of Charles Dickens’ classic A Christmas Carol, but we have a feeling this one will be a stand-out as a Scrooge of a man is faced with the bleak task of piecing together the steps that led to his lonely — and very un-spirited — existence.

Spirited is slated for a “Holiday 2022” release timeframe, so fans can expect to laugh at the antics of Ferrell and Reynolds this Christmas.