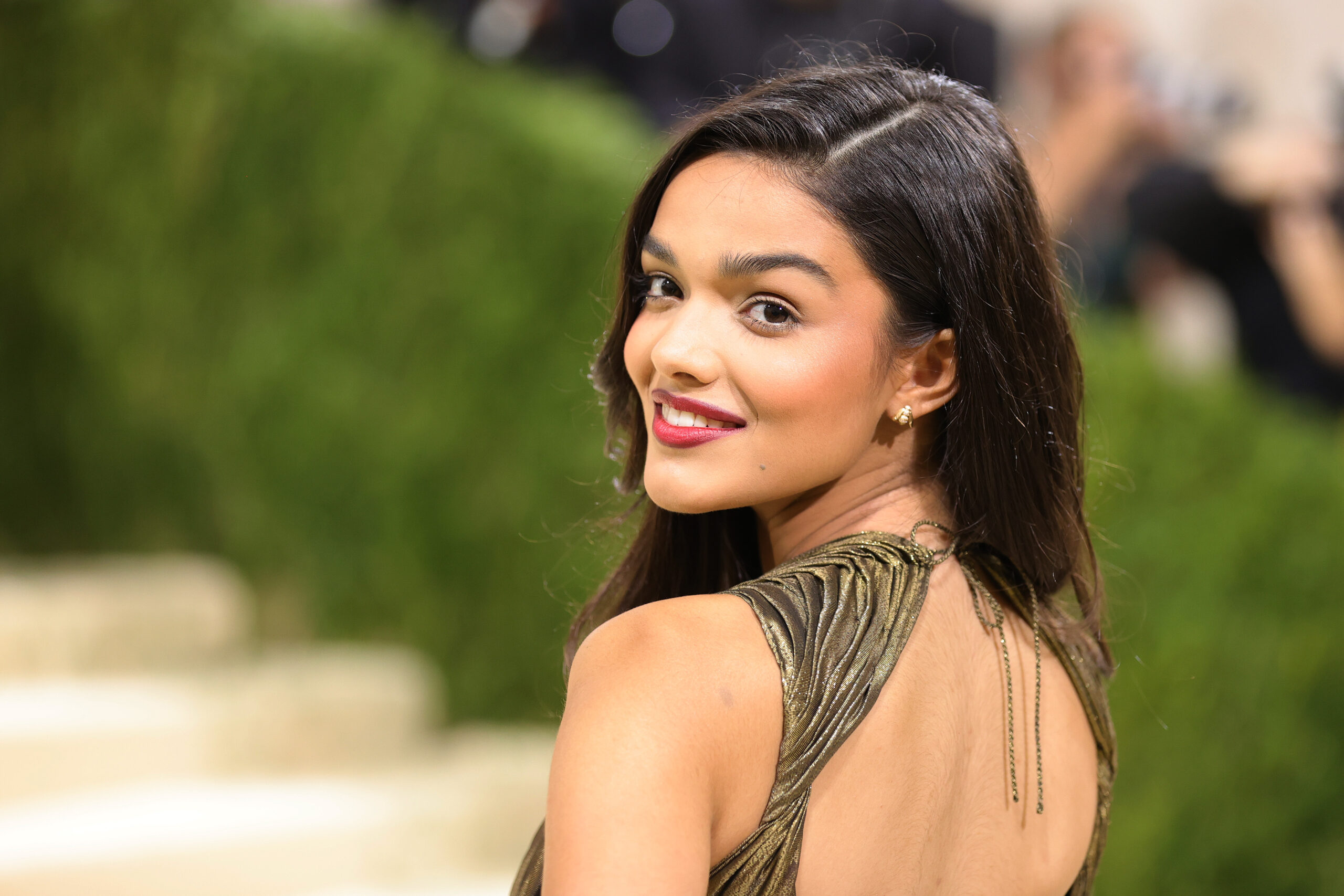 Rachel Zegler, star of West Side Story has been snubbed from attending the Oscars, despite the film being nominated for several awards at the 2022 ceremony.

The critically lauded 2021 remake of the 1961 classic West Side Story has managed to follow in the footsteps of its predecessor when it comes to Academy Award nominations with 7 nominations, albeit shy of the 11 (and 10 wins) that the 1961 original saw.

Zegler’s co-star Ariana DeBose has been nominated for Best Supporting Actress, and Steven Spielberg for Best Director, but she won’t be there to celebrate with them, should they win at the ceremony held next Sunday. Zegler, who played film lead Maria, confirmed on her Instagram that she won’t be in attendance for the ceremony, saying she’ll be in “sweatpants and my boyfriend’s flannel” instead of a vivacious evening gown.

Zegler’s nonattendance is a shock considering the high-profile nature of West Side Story, especially considering the Best Picture nomination. The awards ceremony gives one ticket and a plus one to all nominees, and numerous freebies to studios to hand out as they see fit.

The 20-year-old actress explained she had “tried it all” to get a ticket to the 94th Academy Awards, having no luck thus far, but was still hoping for a “last minute miracle”.

“idk y’all i have tried it all but it doesn’t seem to be happening :’) i will root for west side story from my couch and be proud of the work we so tirelessly did 3 years ago. i hope some last minute miracle occurs and i can celebrate our film in person but hey, that’s how it goes sometimes, i guess. thanks for all the shock and outrage— i’m disappointed, too. but that’s okay. so proud of our movie.”

The response to the situation may trigger the Academy to send an invite, but only a week out it’s getting very squeaky. The 94th Academy Awards will be held on March 27 at the Dolby Theatre in Hollywood.