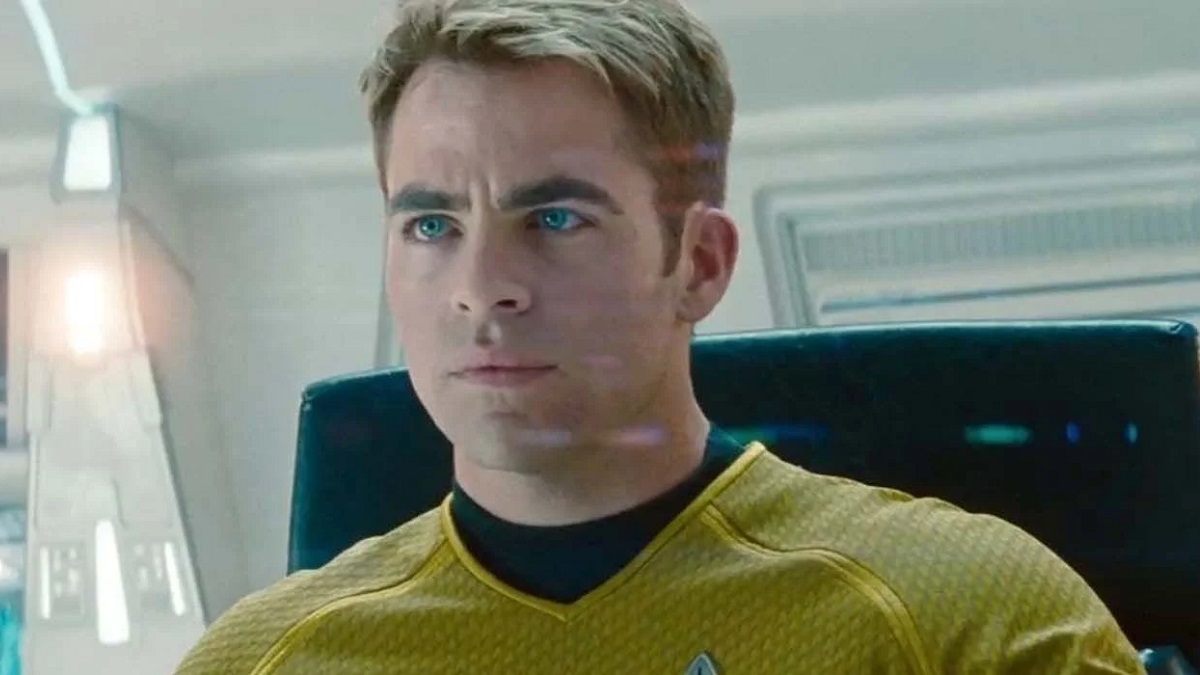 Once again, Star Trek 4 appears to have failed to launch. The long-awaited fourth entry in the Kelvin timeline that began with J.J. Abrams’ 2009’s reboot has been stuck in development hell for years, with the movie burning through multiple scripts, directors, and a fierce contractual dispute over pay between the studio and its stars.

For a while, it looked as if it’d finally release in December 2023, though that release date was soon removed from the Paramount calendar amidst further chaos over the creative direction of the movie and scheduling conflicts around its stars. Now, a rumor hints that Paramount has turned to the one man they know can make a Star Trek movie happen, though fans are unlikely to be pleased:

Right now, this is a completely unsubstantiated story, so take it with a big pinch of salt, though Abrams has recently seen a lot of other projects hit the skids after the shakeup over at Warner Bros. gave the kiss of death to many Bad Robot Productions.

But it’s safe to say fans aren’t exactly jumping for joy at the idea as Abrams’ name is considerably tarnished after Star Trek Into Darkness and the terrible Star Wars: The Rise of Skywalker:

Let’s look at this optimistically. The 2009 Star Trek was an excellent movie, Abrams seems to have good relations with the cast, which may smooth over any contractual disputes, and after the Bad Robot/Warner Bros. debacle, he has the motivation to prove he’s still got it. Finally making Star Trek 4 a reality where so many others have failed would show that he can actually deliver after so many announced projects stalled, so it’d be great for his bruised reputation.

We’ll hold fast for further information on this. Abrams might be a relatively safe choice for Paramount, though at this point we just want finally Star Trek 4 to enter production.