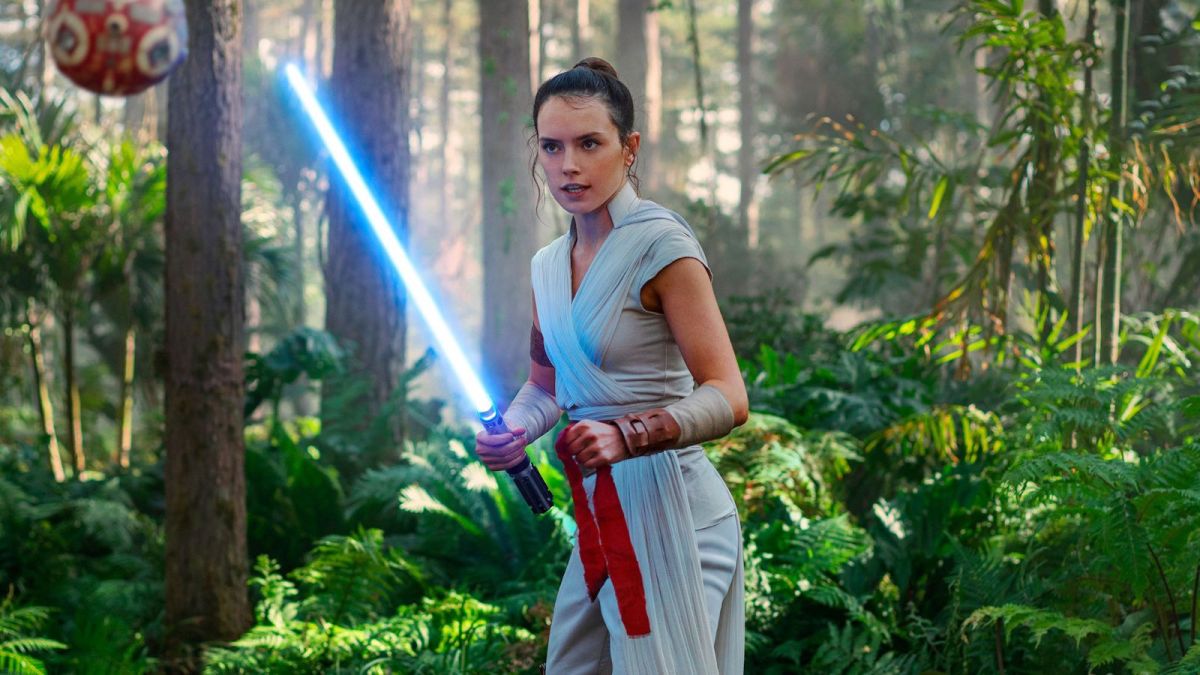 Five years on from The Rise of Skywalker, fans are still finding new angles on the film and discussing some of the greater implications of Rey’s force abilities.

The dark and the light sides of the force are hard to truly understand, as are which inherited powers they can grant someone. In Episode 9, Rey Skywalker becomes one of the few ever Jedi to use force healing as she heals creatures as well as a reborn Ben Solo.

The ability to force heal has made fans wonder if it’s even a light side ability. A smart new fan theory believes it is not something the typical Jedi can do, because it is actually a dark side ability. The theory espouses the idea of it going against the Jedi ideals of letting go.

The dark side, as shown with Palpatine, looks to prolong life through unnatural methods and cheat death. Rey using it, however, is also not a Sith ability. Instead, it requires attachment to the world: something the Jedi forbid and the Sith don’t understand.

It’s certainly an interesting theory and would add extra depth to Rey using it. The Jedi, as shown throughout the saga, are not exactly angels. They’re blinded by hubris and lack of vision, so simply not using the power would again display their inability to learn or touch deeper into the Force.

Force healing has also been seen in The Clone Wars and Rebels, albeit the use of it in Rise of Skywalker was far more integral than in those shows. Something which makes Rey unique among Jedi is her unorthodox levels of passion for a Jedi, so this theory ties in well with her character.

The entire Star Wars saga can be streamed on Disney Plus.