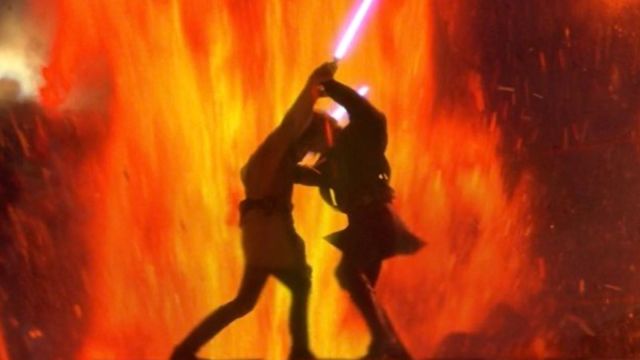 Star Wars fans went back in time as they try to remember the time they saw Revenge of the Sith when it first opened. And as expected, there were mixed reactions.

This all started when Reddit user u/SpacemanSR asked on r/StarWars how viewers felt when they watched Revenge of the Sith for the first time in theaters back in 2005. This led to fans sharing different thoughts about their movie-watching experience as it was dependent on whether they saw it as an isolated trilogy.

Many fans have pointed out that Revenge of the Sith was the best thing they ever saw and that George Lucas took their breath away.

Others said that the screening of Episode 3 is a movie event that you don’t experience often. They compared the movie-watching experience to when Avengers: Endgame, The Lord of the Rings, and Harry Potter came out.

Some pointed out that social media didn’t exist back when the film first came out and theorized that the lack of online connection helped make the film ‘less stale’.

However, some Star Wars fans felt disappointed as they felt like the lead-up was bad and how they knew what was going to happen thanks to the original trilogy.

Star Wars: Revenge of the Sith is the third and final film in the prequel trilogy and was released in 2005. The film had Palpatine issue Order 66 and culminated in Anakin Skywalker joining the dark side, becoming Darth Vader. The film earned more than $108 million during its opening and grossed over $868 million worldwide at the box office.