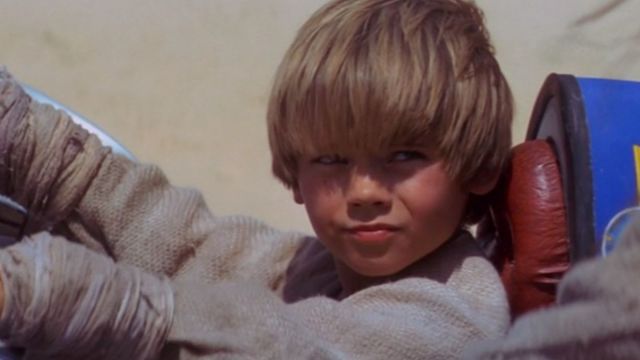 In Star Wars – Episode 1: The Phantom Menace, fans were introduced to a young Anakin Skywalker and how he has an interest in mechanical engineering. This led to fans wondering if this soon-to-be Sith Lord was a genius or if robotics is just an easy hobby in the Star Wars universe.

Reddit user u/Thylocine posted this question on the r/StarWars subreddit, as they found it hard to believe that a young child can successfully rebuild C-3PO.

Fans have different theories on how skilled young Skywalker is in the Star Wars universe, which led to mixed results. A few fans believed that Skywalker is just rebuilding a robot using scrap parts but kept the original software. They later described his reconstruction of C-3PO as “building a complicated PC”. They also pointed out that Skywalker grew up in a junker environment, giving him limited access to robot parts.

Others pointed out that C-3PO is one of many 3PO robots that exist in the galaxy and that reconstructing the from scratch shouldn’t be difficult.

Fans pointed out that fans should be impressed that he can build a pod-racer rather than rebuilding a robot at such a young age. They were also upset that the series did not utilize Skywalker’s engineering skills. But then again, these were the prequels. They were released after the main trilogy. Thank god for Star Wars: The Clone Wars for filling up the gaps and allowing adult Skywalker to use his mechanical engineering skills during his Jedi days.

But many fans latched on to the fact that Anakin Skywalker was meant to be a prodigy and that he’s skilled in both his Jedi training and everything else that could help him get by in the galaxy.

Either way, Anakin Skywalker is a smart and talented kid. And while he was able to rebuild pod racers and robots at such a young age, let’s not forget the fact of where he was raised and the type of environment he grew up in. He worked in a junk parts shop and hung out with pilots. So of course he would pick up a thing or two about robot and vehicle repairs.