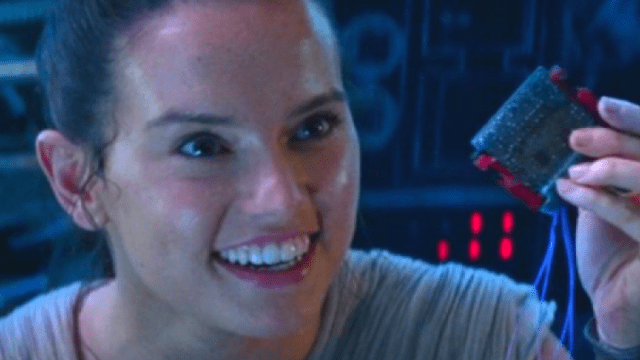 The internet has been been super kind to the Star Wars sequel trilogy, with there being a landslide in public opinion since The Last Jedi was released in 2017.

While Star Wars has always had a very reactionary fanbase and one that hated whatever was new, it feels like the cycle eventually ends up with what was once dreaded becoming loved. Look no further than the prequel trilogy which remains a sore point for a whole generation of fans, and is now beloved by millennials and Gen Z.

Now, fans are starting to barrack a bit more for the sequel trilogy, and a post on Reddit has sparked a new debate about best parts of the trilogy.

The three films harkened back to a different era of filmmaking, with much more practical effects in use as well as a return to film rather than digital cameras. The result, alongside great art direction and cinematography, was moments like Crait in The Last Jedi.

It’s hard to knock any Star Wars media for looking dodgy, because each one looks so spectacular and clearly from the same universe. Another commenter points out how well made the Millennium Falcon looks in the films, with it yet again a practical set.

The cast also get a lot of love, with Rey, Kylo Ren, and Luke Skywalker all getting nods for how they were portrayed. Despite the controversy at the time, it seems fans are coming around much more to Luke’s arc. Disney, give us a Rey series already.

Perhaps the biggest positive, and most meaningful one, is that another generation grew up with their own Star Wars trilogy. We may not all love the same ones, but there’s nothing like the awe of experiencing any of these films for the first time. Childlike glee and nostalgia are powerful things, and important to note in discussion for a franchise made for children.