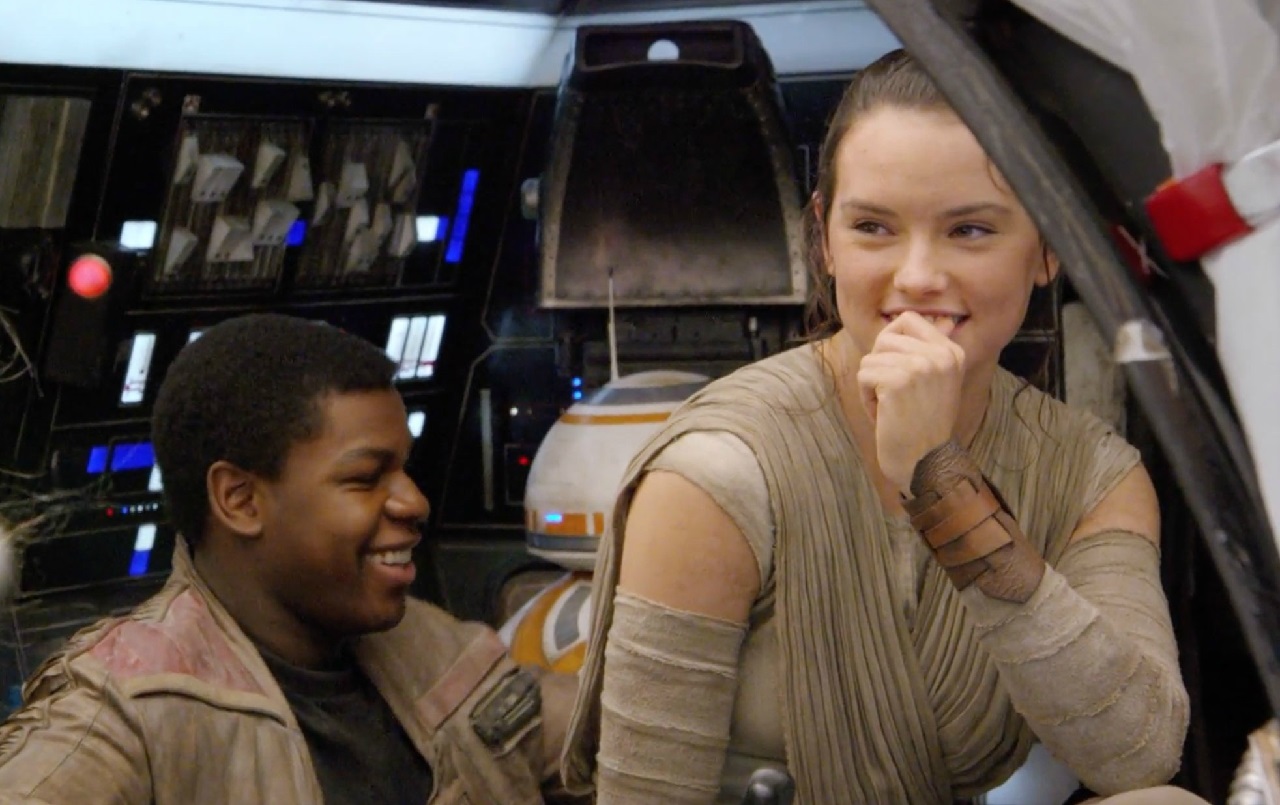 As hard as it may be to believe, there are actually some Star Wars fans who, despite all the hidden and meta brilliance of the sequel trilogy that has gone over all our heads, don’t think the saga makes a whole lot of a sense from a chronological standpoint.

All jokes aside, Disney’s sequels have been bashed for everything you could possibly conceive of, with many veterans going so far as to suggest that they shouldn’t be considered canon. But while most of these issues stem from narrative inconsistencies within the timeline of the three movies themselves — not to mention the somewhat middling characterization of the main cast, including Rey, Finn, and Poe — one person has recently brought up the matter of conflicting timelines, especially when factored in with The Mandalorian.

In short, this Star Wars fan is suggesting that there was no way the First Order could become as powerful and infuential as it did in that short span. But hey, in The Rise of Skywalker, we literally went to a secret location on the far side of the galaxy where the Emperor had a legion of more than a thousand Star Destroyers ready to be deployed, an army almost definitely stronger than what he fielded at the height of the Empire with the resources of an entire galaxy backing him up. So, I think it’s been a long time since Star Wars writers have stopped thinking too much about this stuff altogether.

In fact, it could be argued that most of the Star Wars fandom’s problems with this story boils down to the diehard enthusiasts putting more thought into the story and its continuity than Disney’s writers.

That hasn’t stopped some folks from rising to the defense of the sequels, however, and with sound arguments, too.