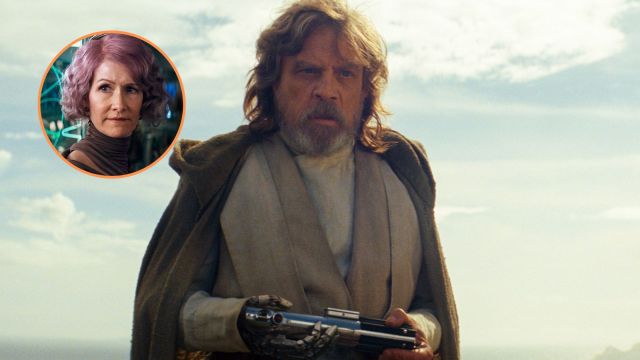 The galaxy far, far away is home to some of the most devoted fans in all of cinema, often to its detriment, and Star Wars fans are now expressing shock that other fans haven’t realised how toxic the fandom is.

Star Wars is perhaps the biggest franchise the world has ever seen, with only the likes of Marvel and Harry Potter even slightly coming close to mounting a charge against it. With such size comes increased chance of encountering toxicity, and boy you must be living in a dream world if you haven’t seen it.

If you weren’t online for the tsunami which was the release of The Last Jedi, you must have been living one fine life. One Redditor decided to pose the big question on toxicity, and the answers are exactly as you’d expect.

There’s a fun rule of thumb for Star Wars discussion on Reddit: if you want a good conversation about the franchise, absolutely avoid /r/StarWars. Shift your sails and head to clearer waters.

The franchise means so much to so many different people in so many different ways. The tribalism with Star Wars is almost best compared to sports fans and how they rally behind their team. You do not want to start a discussion about the sequel trilogy with a good portion of Star Wars fans, it will not end well.

Though a potentially more rational way to look at the phenomena is to venture deep into other franchises, and measure just how awful they can be. Steven Universe fans really boast a rap sheet with bizarre drama, as one user pointed out.

One day Star Wars fans will all be unified again against whatever the new cool thing is to hate. Who knows, with Andor launching on Sept. 21, it could become the new go-to punching bag.