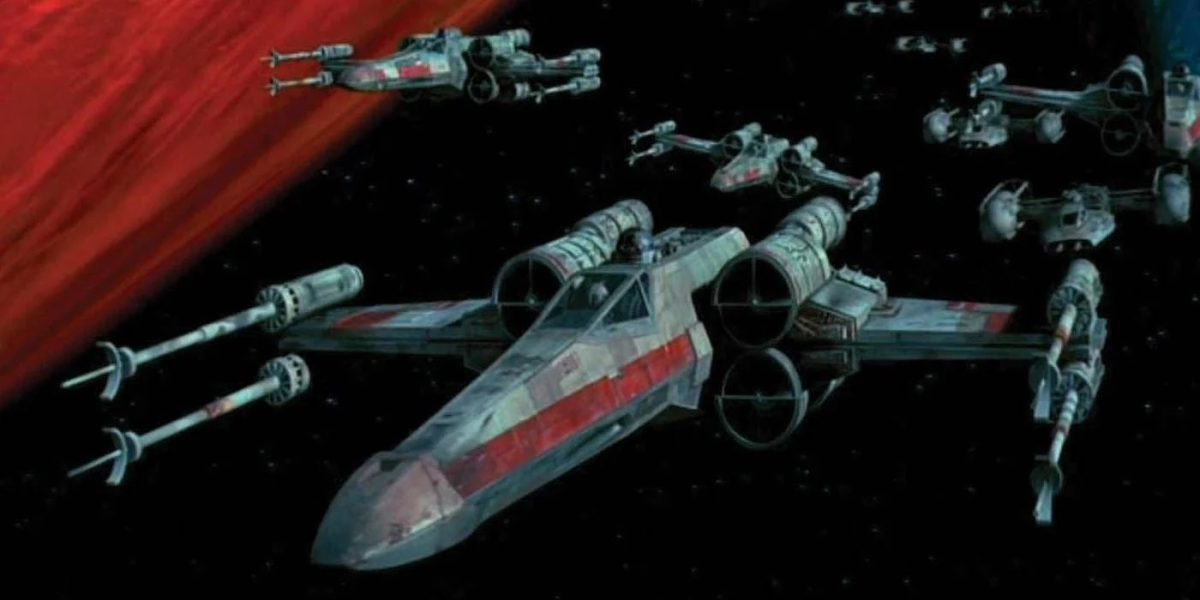 Star Wars doesn’t have a shortage of hot-shot pilots. Almost every movie and TV show features someone with rare talents in the cockpit, able to zip gracefully between asteroids, dodge a hail of turbolaser fire, or perform feats said to be all but impossible. Now the Star Wars fan community is trying to work out who has the best skills and there are a lot of contenders for the crown.

It’s worth underlining that Star Wars pilots can be split into two categories: those who can use the Force and those who can’t. For example, Jedi pilots are able to use their precognitive skills to their advantage, while those without have to rely on their innate ability. So, as per r/StarWars, here are the top guns:

They are Han Solo, Wedge Antilles, Luke Skywalker, Anakin Skywalker, Hera Syndulla and Poe Dameron. Each of these regularly beats the odds and walks away from danger (even if their ship doesn’t). The top-voted reply goes to Wedge, who’s the textbook example of an expert X-Wing pilot:

Even when ranked against Force-sensitive pilots, he often comes out on top:

Others say Anakin is probably the finest pilot overall, but there’s a wrinkle:

Others point to Lando, as piloting a ship the size of the Millennium Falcon through the second Death Star is one hell of a feat:

But there’s an unexpected candidate that may blow the lid off the Skywalker reputation:

And what about good old Porkins?

We’re firmly in the Wedge Antilles camp on this one. Rebel pilots tend to paint their TIE kills on the fuselage of their X-Wings, though Wedge is the only pilot to boast two Death Stars on his ship. Doing that without relying on the Force takes serious skills, so when the chips are down we want Wedge in our corner.