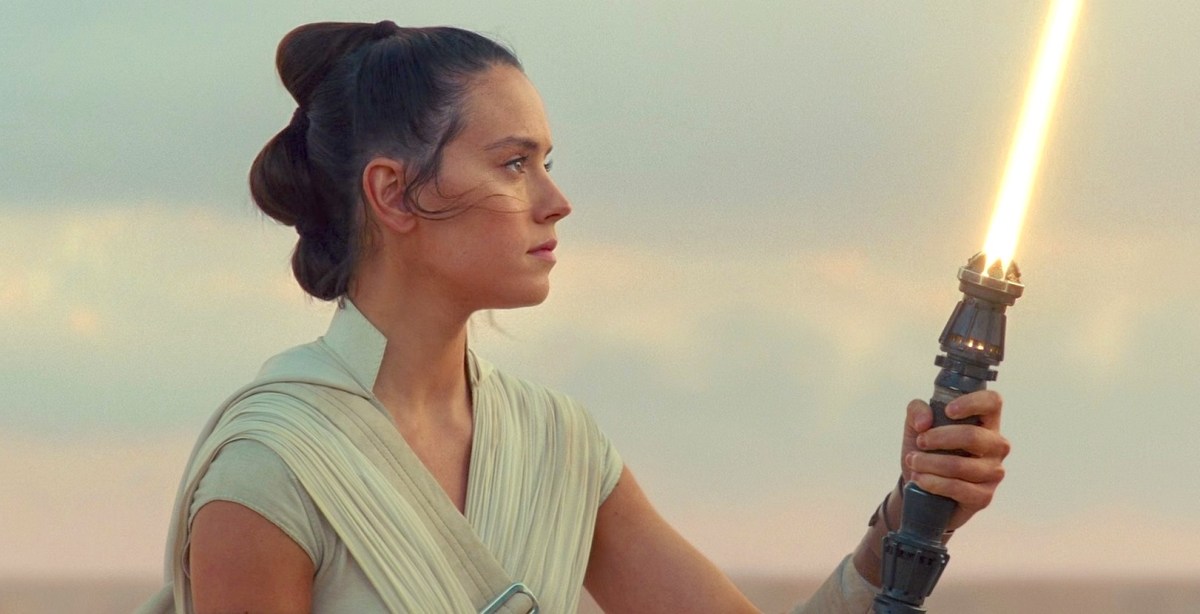 “Every generation has a legend” adorns the first trailer for The Phantom Menace, but the latest legends from the Star Wars franchise haven’t been particularly well received by fans.

After ten years without a Star Wars film and what was a then-unfriendly reception to the prequel trilogy, the release of The Force Awakens seemed to kickstart the franchise again. The mystique and intrigue of a new trilogy grasped fans just like it had the previous two times, albeit with the background of the internet’s vicious hate machine still as powerful.

The Last Jedi is one of the most divisive films of the last ten years. Loved by some, hated by others. Right now, the average Star Wars fan is negative on the sequel trilogy, but will time prove kind to the sequels? Fans are discussing it, and there’s hope for sequel fans.

There’s definitely some positivity out there for the films, with some believing that this is just how the Star Wars fandom experiences the movies. The prequels were hated beyond repair, then suddenly, they’re deemed highly acceptable.

Another user pointed out that regardless of how they’re received, the true “heart” of the franchise and what continues to play the best anyway is the original trilogy. Darth Vader, stormtroopers, rebellion.

Others think it boils down to the fact that the whole process around making the prequels was so fascinating, regardless of if you think they’re good or bad. Everyone knows of the George Lucas quotes about poetry and going too far in places, but that stuff isn’t public yet on the sequels.

The brutal reality is that, yes, the sequels will eventually be loved. The average Star Wars fan who consumes the franchise casually doesn’t really have a particularly strong opinion on which trilogy they prefer.

All nine Star Wars saga films can be streamed on Disney Plus.