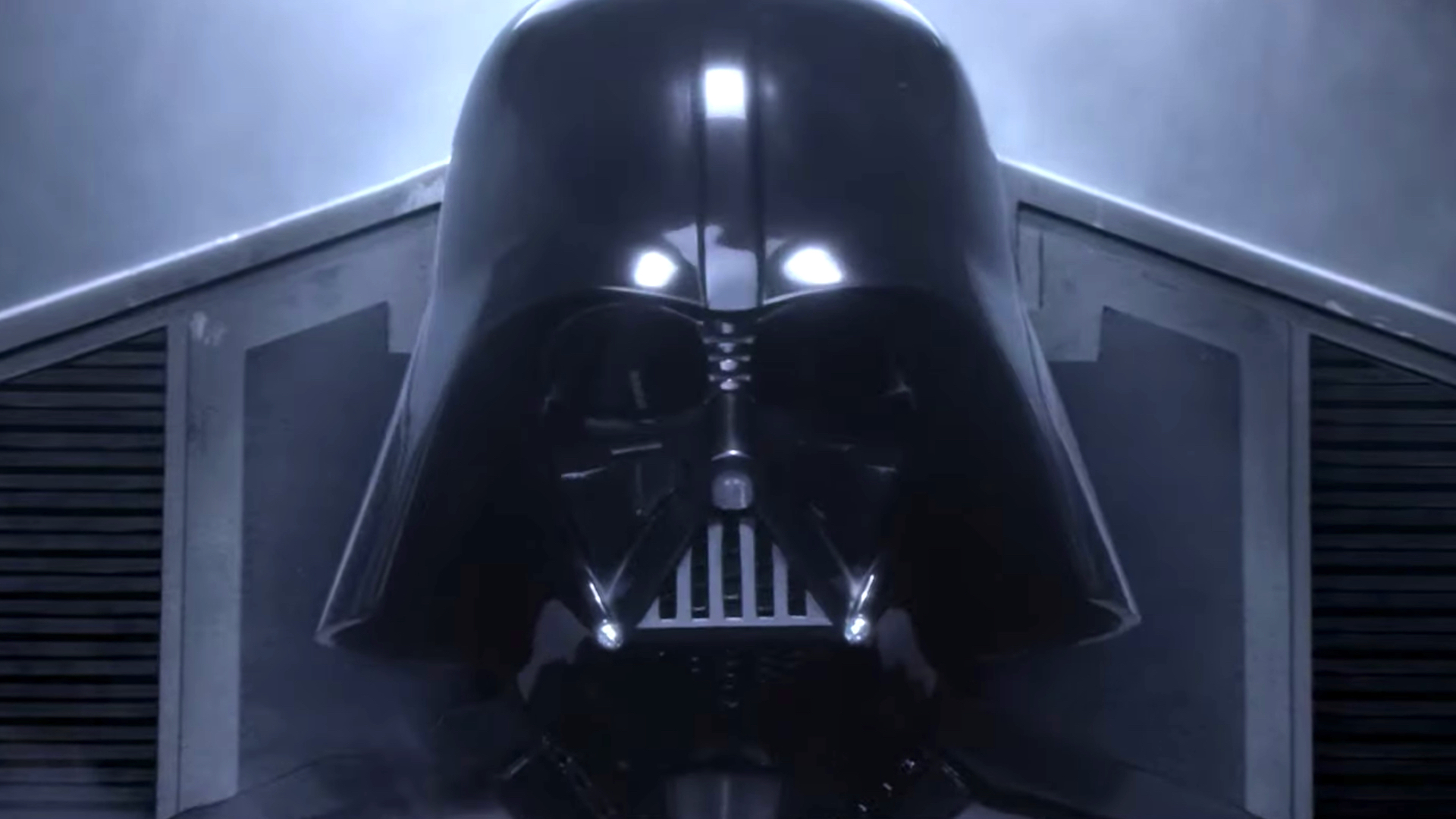 Before turning evil and almost immediately slaughtering half the Jedi Temple, Anakin Skywalker was a hero of the Republic through his contribution to the war effort against the Separatists. Not only that, his close friends and family, including Padme and Ahsoka or even Obi-Wan, would describe him as a kind and generous person, which begs the question: What would Clone Wars Anakin think about what he would eventually become? That’s apparently also the question Star Wars fans have been musing over in the galaxy far, far away subreddit, even though the two of them couldn’t come into contact.

Not that it’s entirely impossible, mind you. Star Wars canon has already revealed that traversing spacetime through the Force is plausible. It came through an episode of Rebels, where Ezra entered an enigmatic place and used a doorway to the past to save Ahsoka from Vader. So, given half a chance, what would Anakin tell his older self? What questions would he ask him? How would he walk away from that interaction?

One user points out that there’s already been a precedent for this. You can bring Anakin and Vader face to face in Star Wars: Battlefront II and Matt Lanter’s Anakin has an interesting line for him.

Or maybe he’d be inclined to ask him about the wife and kids. Ouch.

Did it burn everywhere when you got your limbs chopped off by Obi-Wan? Even there?

Let’s not forget to add a touch of the dramatic. We know how Lord Vader can get, given his recent run-in with his old master in Obi-Wan Kenobi.

One thing’s for certain, though; Whatever the two may talk about, it’s not going to be anything present. For all we know, Vader hates himself, that is, Anakin, more than anyone else in the world.