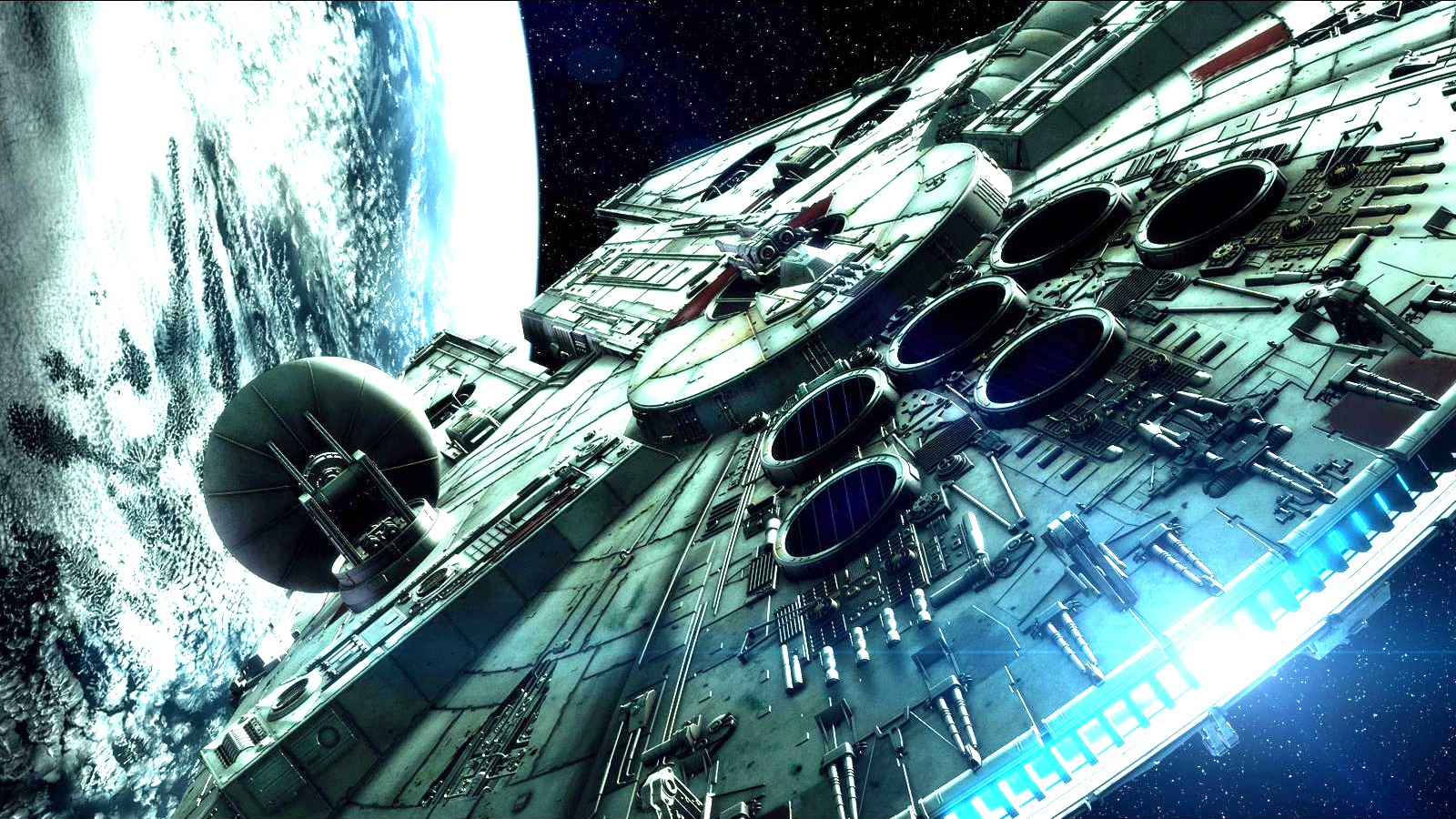 Arguably even more so than the MCU, the disparate pieces that make up the entire Star Wars mythology are spread far and wide. Much of that owes to the fact that George Lucas’ seminal space soap opera is fast approaching its 50th anniversary, with Disney’s acquisition of the franchise — and subsequent retcon of the entire Expanded Universe — only further muddying the waters.

So where, exactly, do shows like The Mandalorian, Rebels and The Clone Wars sit, in the chronological history of a galaxy far, far away? Thankfully, the Mouse House has finally pulled its finger out and done the hard work for us all.

Disney has yet to deliver its own version of the full image, but while we wait, Reddit user u/jasmosis has handily stitched the assets, originally sent out via email, together to form one constant series of events.

No surprises here as far as the three core trilogies are concerned, then, though we suspect more than a few eyebrows will be furrowed by Star Wars Resistance. The short-lived animated series had its original run back in 2018 and followed Kazuda Xiono, a pilot of the New Republic who finds themselves assigned to keeping a close eye on the First Order during its fledging years and as a potential threat as the Galactic Empire’s successor.

As they have yet to release, Rogue Squadron and Andor have yet to make their mark on the timeline, and it’ll be interesting to see when all’s said and done, where they’ll come to rest.